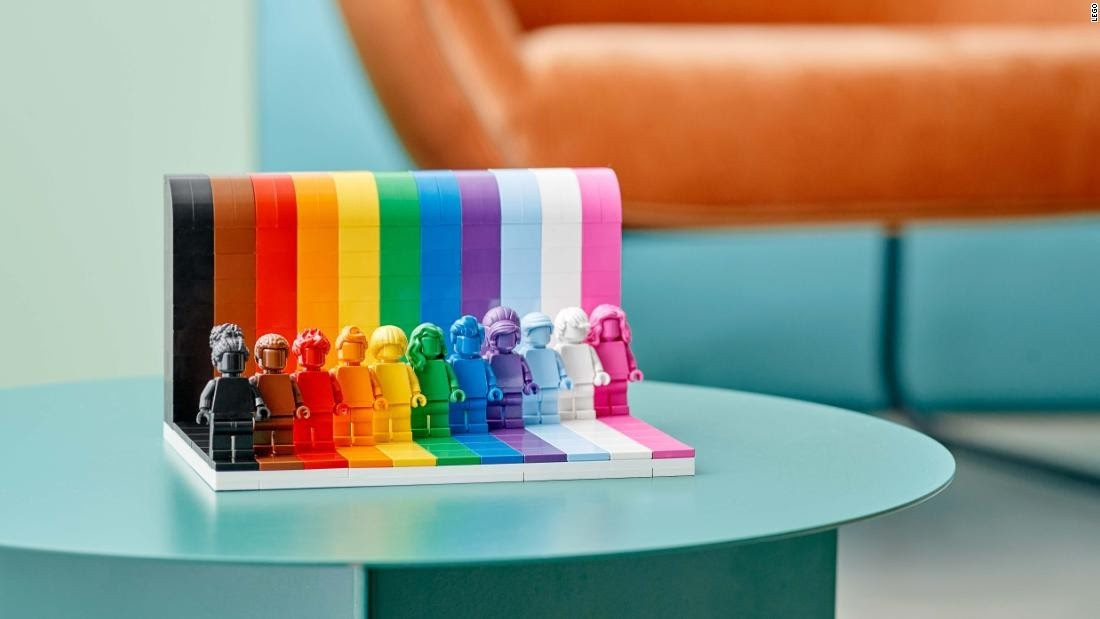 LEGO is releasing its first-ever LGBTQ-themed set titled “Everyone is Awesome.” “I wanted to create a model that symbolizes inclusivity and celebrates everyone, no matter how they identify or who they love,” the set’s designer, Matthew Ashton, said in a statement Thursday. The 346-piece set, which will be released at the beginning of June for Pride Month, contains 11 figures, each with an assigned rainbow color. 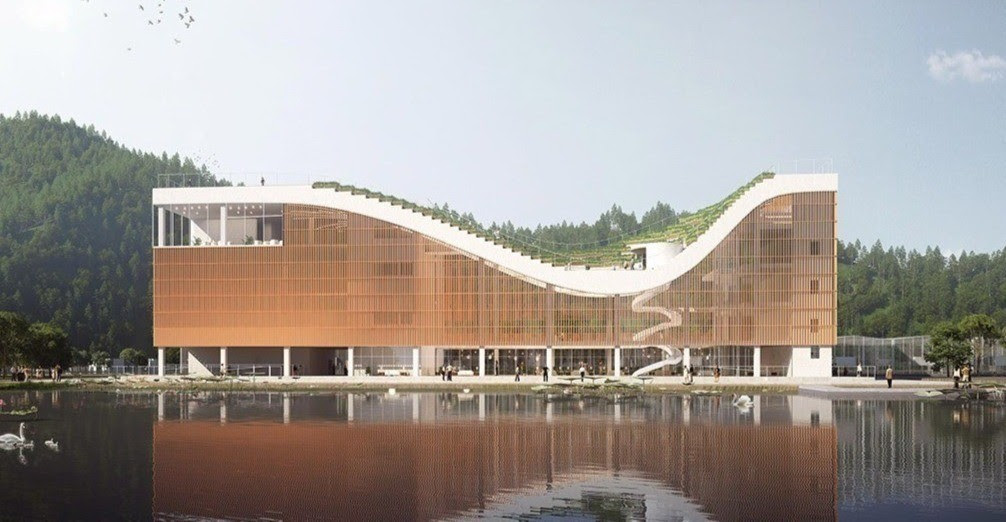 Penda China has revealed design for the Shili Lijiang Science Promotion Building in Guangdong province, China.  The “Shili Lianjiang” project is located in Lianzhou Town, Doumen District, Zhuhai City, Guangdong province. The town is located in the area of the west bank of Zhujiang River which is a hub connecting Macao, Jiangmen and Zhongshan.

Project of the week 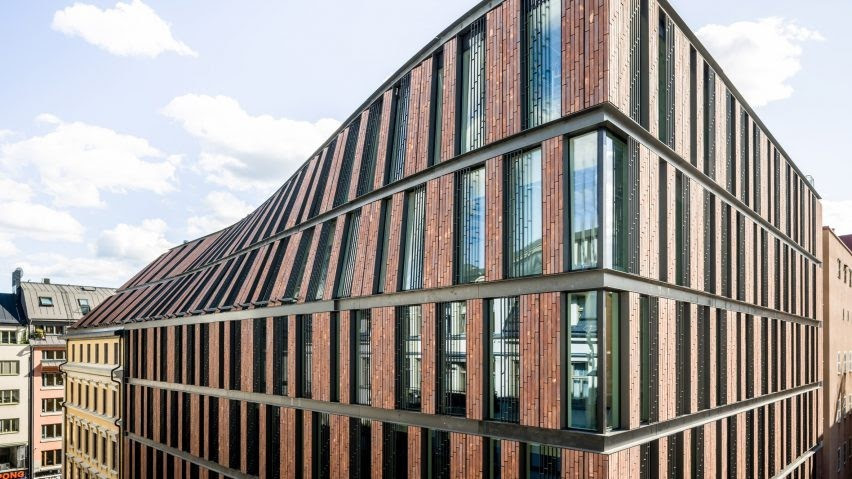 Danish architecture firm 3XN has built a brick-clad office block next to a renovated 19th-century building in central Stockholm, linking the two with a twisting upper storey. 3XN oversaw the renovation of the Astoriahuset building in Stockholm's historic Östermalm district, along with the design of the connected office building at Nybrogatan 17.

No More Waste: 10 Ways to Incorporate the Circular Economy into an Architectural Project 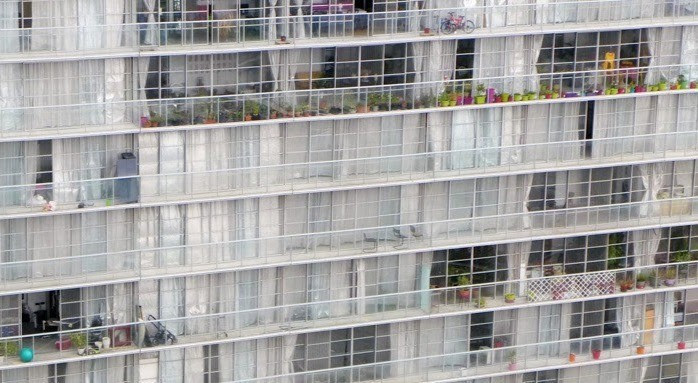 A circular economy is an economic system aimed at eliminating waste and the continual use of resources. Looking beyond the current take-make-waste extractive industrial model, a circular economy aims to redefine growth, focusing on positive society-wide benefits.

Winners from iF Design award, Creatively respond to the Pandemic 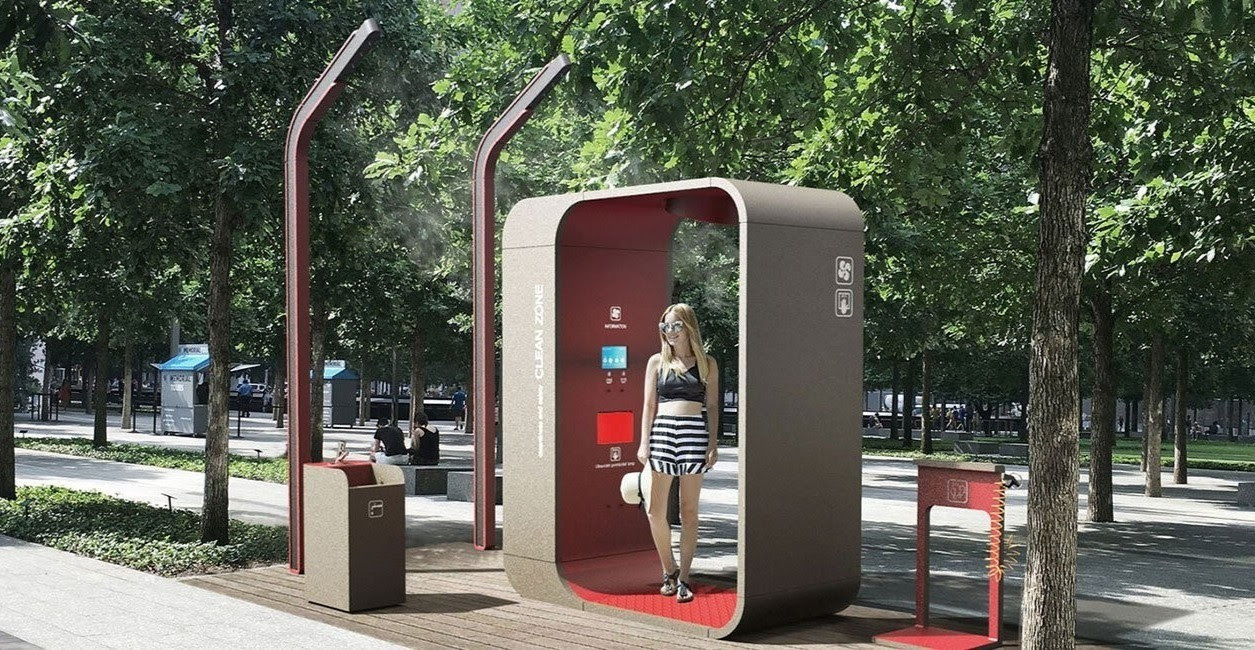 With the urge to fight the pandemic, designers from all over the world put their skills to the test by showing their own creative response. from hundreds of proposals, iF design award 2021 recognizes some of the most inspiring designs. Here's the creative use of design and technology to help us adapt to life in the pandemic.

Knowledge of Design Week 2021 hosts a virtual programme of ten forum sessions and eight interactive workshops that aim to reimagine the service economy.Throughout the five day event, over 50 entrepreneurs and leading creatives across the hospitality, e-commerce and digital solutions sectors explore the post-pandemic future of the service economy.

blast from the past

20 Styles followed in Architecture from the past to the present. 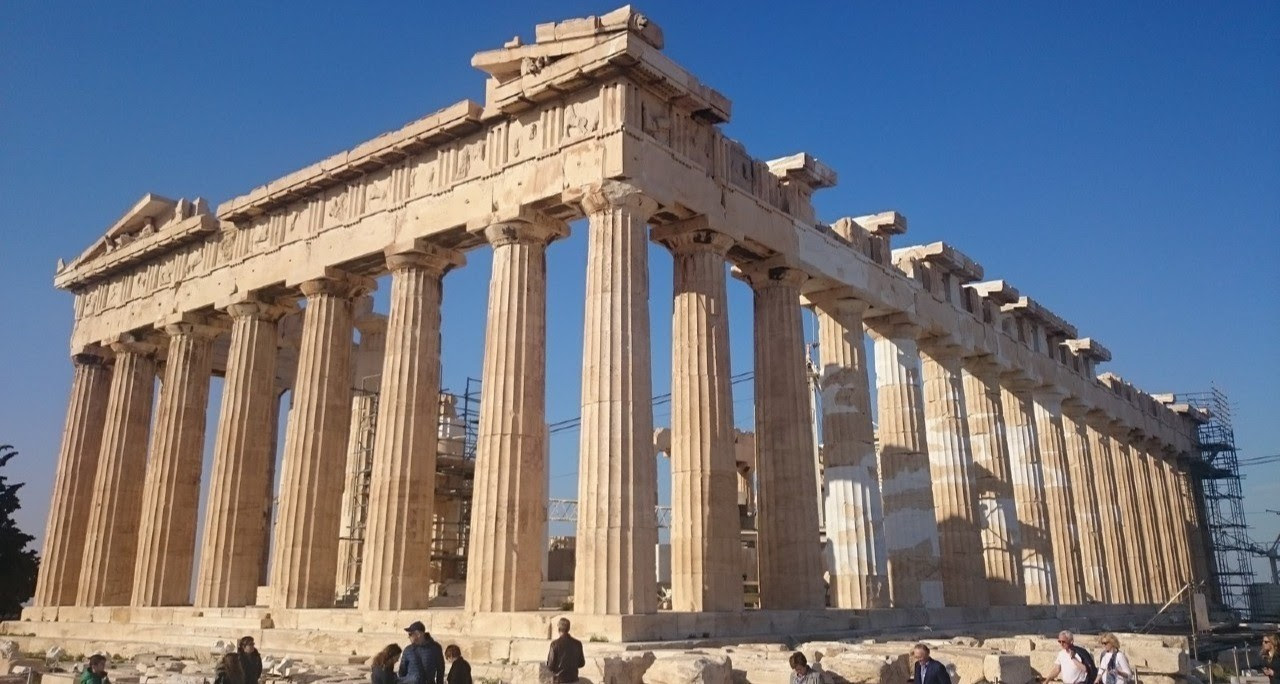 Architecture is a fluid art. Each movement is built on the basis of the one before that, thus inspiring and paving way for newer styles, experimentation, and innovation in architecture. Here are some of the significant movements in architecture categorized according to the timelines.

Read More
Subscribe now to get the weekly Design Scoop delivered to your inbox!
Thank you for subscribing!
Oops! Looks like you entered an invalid email address