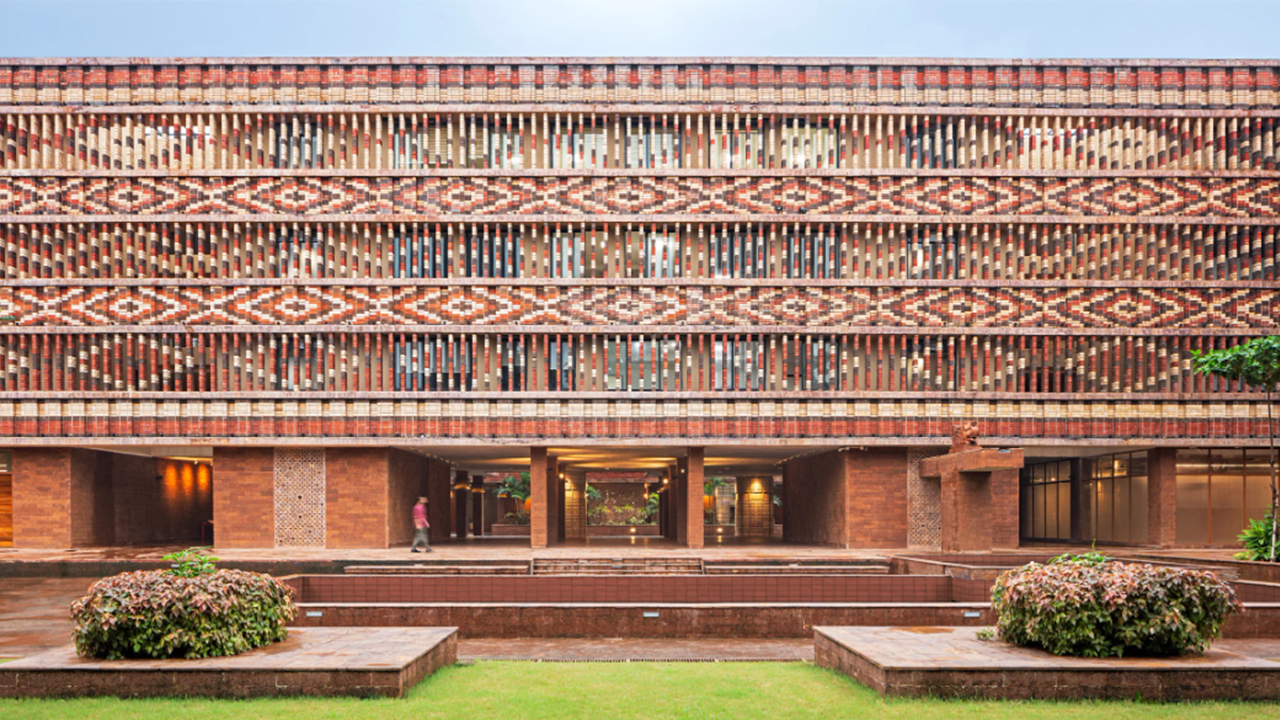 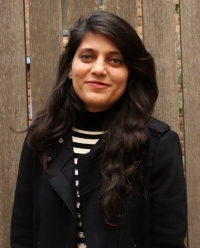 Dealing with bricks is the most fundamental learning detail in architecture for designers. Brick as a construction material dates back thousands of years, creating the building envelopes across the world. The walls should be both economical and durable in endless textures, sizes and colours in brickwork techniques with different bonds. Here is a guide to help designers understand brick bonds and patterns.

One of the most economic brick bonds to opt for your project, brick bonds laid horizontally. It is also known as a running bond. This bond provides aesthetics and ensures stability. It is employed with ease in a reinforced concrete frame structure. Skilled manpower isn’t required to achieve the development of the stretcher bond .The overlap to break the joint in the previous brick course is kept equal to 1/2 width of the brick.  Although, this bond does have its limitations. They are suitable for one half brick thick wall like an internal partition wall. The size of a typical brick is 230 mm x 115 mm x 75 mm. Then the wall is going to have a thickness of 115mm.

Header stretcher bond as the name suggests has all the bricks laid in every course in a header. A header stretcher bond creates a wall of one brick wall thickness unlike the stretcher which gives a half brick wall thickness. It is also known as heading bond. Header is when the shorter brick face is seen laid in elevation of the wall. The overlap here is equal to half brick width. If the design calls for curved walls, header bond is the choice to go for as it is the most ideal.

Flemish bond is also known as the Dutch bond where bricks are laid alternating stretcher and header in the same course. The next course has the header in the centre of the stretcher below it. Usually a Flemish bond starts with a dear at the corner. The downside of Flemish is its construction complexity which requires skilled expertise to lay it with precision. This bond has lower strength than English bonds but it provides better aesthetics. There are two kinds of Flemish Bonds- Single and Double flemish bonds.

Single Flemish bond is a blend of Flemish and English bond. It creates a wall of one and half brick thickness. A double flemish bond looks similar from both sides of the wall.

English brick bond is a masonry combination where one course is laid in a stretcher and one course in header over it. It is an alternating course of brick orientation. Headers in the course above are laid in the middle of stretcher bricks. If you look from front each alternate row is perpendicular to the row below. This is done to break the joints. The wall is closed on the ends with quoin close that is a brick cut though its length into 2 halves.

This bond's application is more decorative in nature, commonly used in pavings and walls. The bricks here are laid alternating rows at 45 degrees. The result is a zigzag pattern. When this bond is applied for walls it becomes cumbersome to add windows and door fittings as they require a lot of cutting.

A plain surface wall not aligning with your protruding personality? Let's also make the wall elements jut out. This brickwork is a low cost way to add depth to your facade. The protruding bricks drop shadow thus highlighting the features in the facade. It creates a simple light and shadow play across the surface. You can also play with different sizes of brick to get a varied decorative effect.

Corbelling is usually seen at the parapet to define the top and add depth to a wall. To accomplish corbelling in the wall, the overhang shouldn’t exceed ⅓ depth of the wall. Also, the corbel must not extend more than 1 inch. Abide by these simple rules to get a beautiful corbel in your walls.

Hit and miss brickwork is reminiscent of the traditional design into the contemporary with a new look. Hit and miss was typically used to make jalis. These allow light and air while also creating a screen to protect from glazing. While constructing the wall, the allowable overall depends on wall thickness, brick size and spanning distances. It should be sufficient for embedment and mortar.

Kitchen Cabinets are one of the most integral parts of your kitchen interiors. The cabinets act as the focal point, the perfect canvas to reflect your design personality. Here is a list of materials that you can opt for that withstands your daily use.

Types of materials you can use for kitchen cabinets