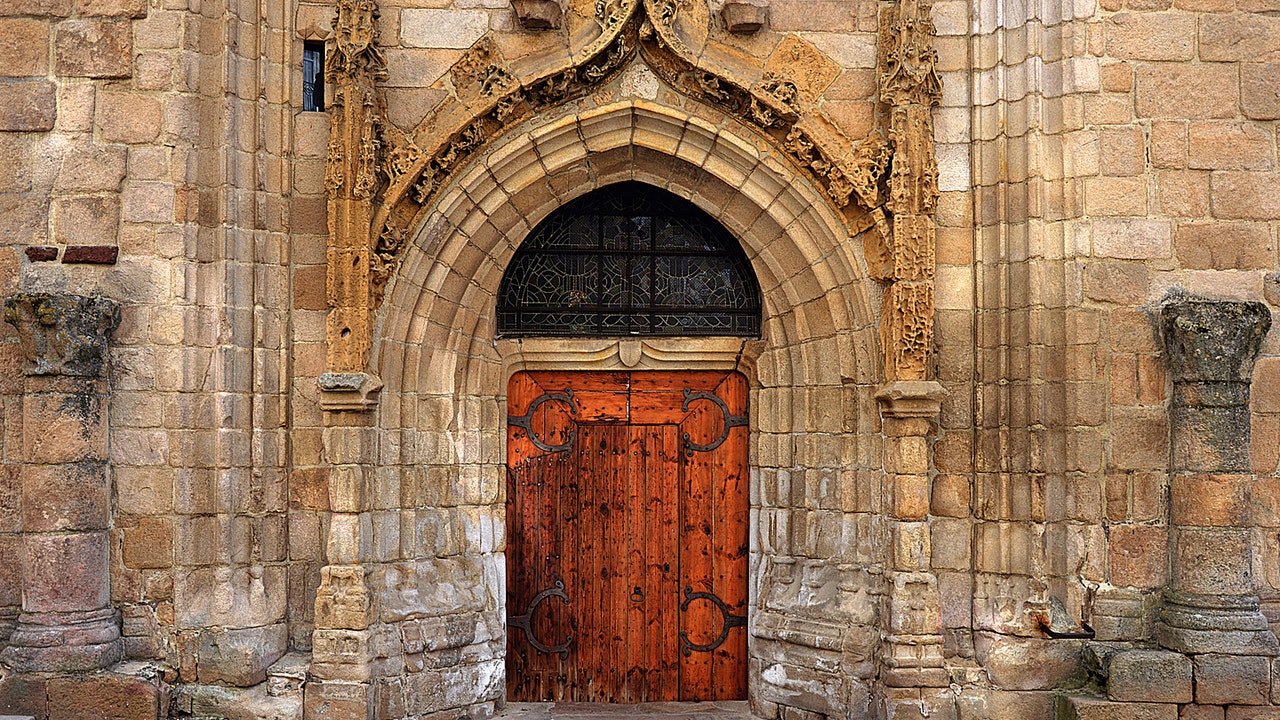 Repurposed architecture has gained prominence in the last decade because of the value it delivers. In our last blog, we deeply explored this concept, which is more popularly known as adaptive reuse architecture. Repurposing a building to serve a new purpose is challenging.  The catch is to maintain its original external structure & aesthetic essence. some of the reasons why repurposed architecture has gained are lack of space within cities, a burgeoning population and extinct industrial estates.

The best architects in the world are drawn to repurposed architecture because such projects are not the same as starting on a blank canvas. One must work with existing elements and use intense technical knowledge to overcome multiple obstacles. The architect must imbibe the philosophy of sustainability & eco-friendliness, to deliver world class project. This is because historically, buildings were built from locally available natural material. Now let us look at some top repurposed architecture projects from recent years.

Architect Soo. K Chan is the brains behind the magnificent repurposed architecture of the National Design Centre. This head office of the of Design Singapore Council was recreated from the 120-year-old Saint Anthony Convent school. As in most adaptive reuse projects, the NDC development was closely monitored by the Urban Redevelopment Authority. This was to ensure that the restoration preserved the historic features of the building. Architect Chan thus had to work around or negotiate on multiple elements and project was completed in 2013. The original architecture comprised of four buildings and SDCA adding overlapping translucent boxes and cantilevering to create interconnected spaces.

The SDCA houses both, spaces for public and private use. It internally opens into a central courtyard space which encourages interaction and collaboration.

The NDC also houses multiple private design firms, a library, a prototyping lab, a roof deck, meeting rooms, galleries and a design store. The lecture hall/ auditorium was previously the main chapel of the school; it still maintains the artistic elements of the original structure. Architect Chan’s repurposed architecture has injected a new energy into the 20th century structure. It has been transformed into a buzzing hub for the art & design community. The NDC project has won multiple awards which include the Architizer A+ Jury Award-New York (2016), President’s Design Award 2016, WAN Adaptive Reuse Award (2014), Asia Pacific Property Awards (2015) and the SIS Architectural Design Awards (2014).

St. Ann’s Warehouse is home to the theatrical group headed by Artistic Director, Susan Feldman. It is a repurposed architecture, adapted from a 27,500 square-feet warehouse that was used for tobacco inspection in the 1860s. Located right in between the Brooklyn Bridge and Manhattan Bridge, the former roof-less warehouse has been transformed by Marvel Architects, competent team of engineers, acoustics specialists and landscape architects. Completed in 2015. The team managed preserved the external structure including the historic windows and arched doors- while transforming the inside to a space that is conducive to excellence in theatre. The repurposed architecture is made from modest materials such as blackened steel, glass bricks, plywood, structural steel- all used in a clever manner.

The architects have on purpose left the insides open to future adaptation & reconfiguration. Yet, the size has allowed them to create the essential functional spaces- it is said that every part of the warehouse can support a performance. The warehouse houses a 300-800 seater main flexible theatre covering a 10,000 square feet area. It has a lobby, multiple event spaces& studios, an internal triangular garden and circulation space for the public. It isn’t surprising that the repurposed architecture has won multiple awards which include the AIA National Honour Award for Architecture (2017), Urban Land Institute New York Award of Excellence in Institutional Development, International Architecture Award from the Chicago Athenaeum and Architect’s Newspaper-Best of Design Award for Adaptive Reuse.

The Schmidt Artist Lofts is a spectacular transformation of a 147-year-old Schmidt brewery into 247 affordable housing units for local artists.  The repurposed architecture offers amenities like community work spaces, yoga room, roof deck and fitness centre. Owing to the right identification of target residents, the architects functionally transformed the original brew house, bottling house and grain silos completely from within. The building exterior has been historically preserved. Both above helped the builder earn affordable housing and historical preservation tax credits.

The repurposed architecture has been recognised for the attention to detail given, keeping its residents in mind. The 100 odd floor plans incorporate the needs of artists such as wide doorways for moving art pieces, enough working space within their apartment etc. The common areas are bolstered with advanced acoustics, projectors, lighting capabilities, sound mixing & recording equipment and Wi-Fi. Awards won by the project include Minnesota Brownfields Economic Impact Award (2014), MFE Adaptive Reuse Grand Award (2015), St. Paul Heritage Preservation Award for Adaptive Reuse (2015) and the AIA Minnesota Affordable Housing Design Award (2016).

Globally, repurposed architecture provides a unique source of inspiration for practicing architects. The challenge is to seamlessly fuse the old and the new, in terms of building structure, aesthetics and construction techniques. Year on year, there are new examples of adaptive reuse that challenge convention and bring new ideas to the fore. Be it the TWA Hotel (New York City), Senate of Canada Building (Ontario), Zeitz MOCAA-Art Museum (Cape Town) or the Alila Yangshuo Hotel (Guangxi); the examples are aplenty. Our advice? Take up an adaptive reuse project at least once in your career and see the difference it makes in your growth.

Disclaimer: The information contained in this website is for general information purposes only. All logos/company names are registered trademarks of the respective companies and Infurnia has no associations, connections or affiliations with any of the companies mentioned on this webpage. All views written here are personal views of the writer. If you notice any infringement or copyright violations, please write to us at social_media@infurnia.com