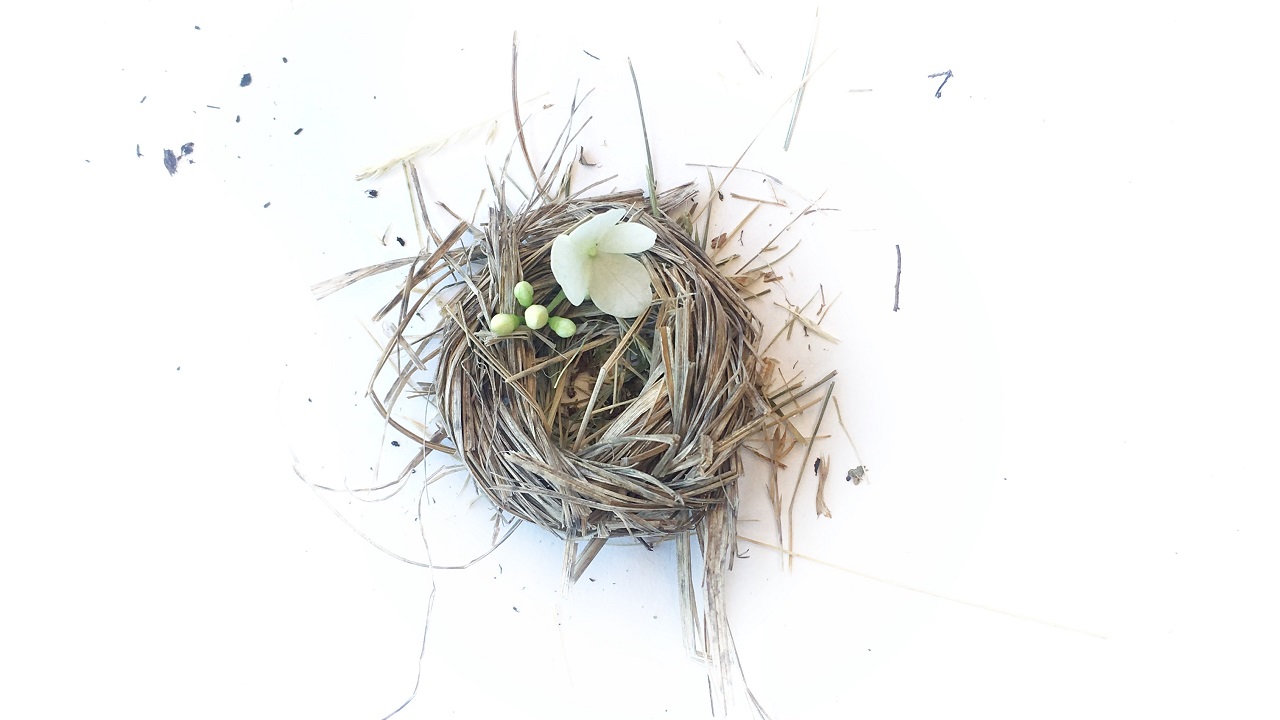 To simply put it, ‘Bio’ means life, and ‘Mimicry’ means imitate; so the meaning of the word ‘biomimicry’ translates to the practice of imitating life. Biomimicry aims at learning from Nature's wisdom rather than just extracting resources from it to move towards a sustainable built environment. It looks to nature to provide inspiration and direction to sustainably solve our most pressing challenges by nature-inspired innovation.

We've created city's, economies, and whole societies but without meaning to we've also created massive sustainability challenges for future generations and ourselves. Biomimicry is a way to address these problems by creating policies, products, and processes that are adapted to live on Earth. Plants, animals, and microbes have spent billions of years engineering and testing ways to thrive on the planet. What surrounds us today after 3.8 billion years of research and development has learned to survive large and small challenges effectively. Unfortunately, biomimicry has largely been concerned with aesthetic values and forms but it's time to transcend its effects to functional considerations in buildings.

To begin on this journey of solving problems and turning things around by asking what would nature do?

In the book "Biomimicry: Innovation Inspired by Nature", biomimicry became well known and Janine M. Benyus based on her studies devised a set of questions to evaluate designs in order to ascertain the level of biomimicry:

Organism level – Mimicking the formation of an organism/a part of the organism.

Behavior level – Problem-solving with the available resources by mimicking an organism’s behavior.

Ecosystem level – Simulation of ecosystems rather than singular organisms. Applies principles of Circular economy and Eco-mimicry.

Imitating the ingenuity found in nature can be applied to water management, climate control, structural innovations, material developments, energy production, and even business models. This translation of biological values into machines or processes requires substantial technical proficiency, which will inevitably cast an impact on science, economy, environment, and social development. One of the earliest examples of biomimicry can be traced back to Leonardo da Vinci's model for a flying machine inspired by Flight of a bird which was further worked out by the Wright Brothers.

For the longest time, solar energy was a daytime resource because storing it was expensive and inefficient which has been tackled by MIT Lab. Inspired by the plant's photosynthesis, researchers have developed an unprecedented process that will allow the sun’s energy to be used to split water into hydrogen and oxygen gases, later recombined inside a fuel cell, creating simple, expensive, and highly efficient carbon-free electricity to powerhouses or electric cars. homeowners will be able to power their homes in daylight through photovoltaic cells empowering individuals to meet their own energy requirements with decentralized grids.

Architect Mick Pearce designed the largest Office and retail building in the country incorporating self-cooling technologies minimizing the cooling loads. The design of Eastgate Centre is inspired by a termite mound that is covered in tiny holes that allow air to pass through freely. Just like the soil inside a termite mound, materials that have a high thermal mass like concrete and brick were chosen and the exterior of the building was prickly. Low-power fans pull in cool night air from outside and disperse it throughout the seven floors. The concrete blocks absorb the cold, insulating the building and chilling the circulating air. When the daylight comes and temperatures rise, warm air is vented up through the ceiling and released by the chimneys. These systems have been in place for a good time now and use up to 35 percent less energy than similar buildings in Zimbabwe.