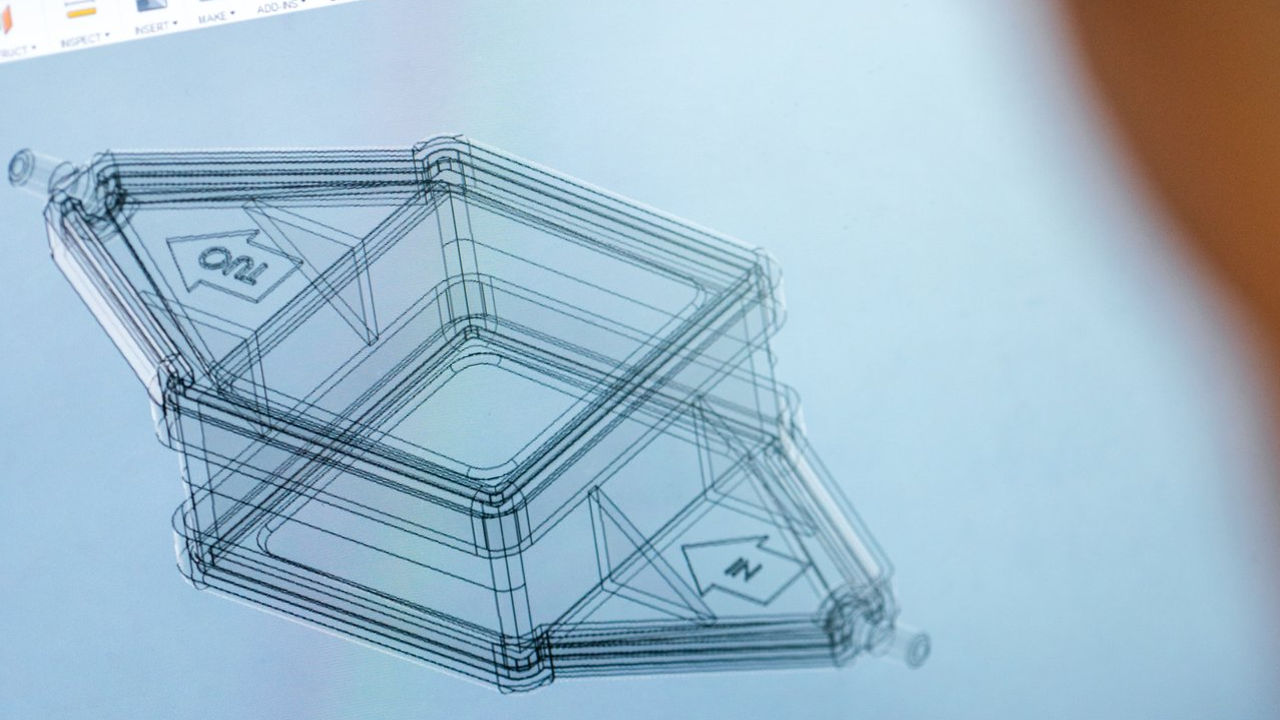 In architecture, parametric modeling and direct modeling are the two key pillars of designing. An architect chooses a type of modeling depending on his requirements, design approach, and external partners. Each construction project requires the alignment of all participants with respect to schedule, design, budget and even the software. The debate between parametric and direct modeling in architecture is the age-old one. However, owing to advances in technology, and a shift toward lean & modern architectural practices, revisiting these considerations, is often recommended. Let us look at the two, in-depth.

Parametric modeling came into being in 1987 when history-based modeling was introduced to CAD design. The word parametric simply means a geometry where modification in the dimension value, changes the shape of the object. It is comparable to coding, wherein a minor change in a previous code leads to a completely different output. Also, an error translates into a domino error effect on the rest of the code. Parameters, which are a series of algorithms, are used to create digital models. For example, in parametric modeling, the window height is linked to the height of the wall. Once we change the wall height, the window height adjusts itself automatically; the designer does not need to do it manually. Some popular parametric modeling software are Rhino, Revit, Infurnia, and BricsCAD.Direct modeling in architecture, however, is simpler. Also, known as non-parametric modeling, it allows modeling in architecture via direct 3D models. Direct modeling is intuitive, allowing speedy and easy geometric changes. As the name suggests, additions and changes do not depend on previous parameters. A user can learn direct modeling software quickly and achieve results. Owing to the clear edge that it has over history-based modeling, many architects and designers are adopting a few direct modeling software into their suite. SketchUp, Tinkercad, and Shapr3D are some direct modeling applications that have created a place for themselves owing to specialized features and intuitive interfaces.

In the case of parametric design, models from sketches are created using parameter specifications and modeling commands. Basically, the user must create relationships between the intermediate sketches and the final body, which are mathematical in nature. In parametric modeling, multiple parameters can be simultaneously adjusted with a minor change. And such changes will reflect in any future relationship. New users or users who take on the project at a later stage, need to be adept at understanding all underlying parametric relationships.In direct modeling, there are no modeling features or commands. Nor does a user create complex geometric relationships between parameters. A user can remove or add geometric details directly. Such changes are quick, easy, and intuitive. Now let us look at the advantages and disadvantages of each.

Considering all the above, it makes one wonder, which is then a better approach to modeling? As expected, in this field, there is no right answer. However, a trend that is being observed is architects adopting both kinds of software into their practice. Direct modeling in architecture, is used in the early stages of a project or for ad hoc requirements during construction. Parametric modeling is used for detailed design. Another trend is the growth of software which provides both kinds of modeling. For any architect, it then makes sense to familiarize oneself with the various approaches to modeling and adapt that which suits their practice, and which helps them synergize with external partners.