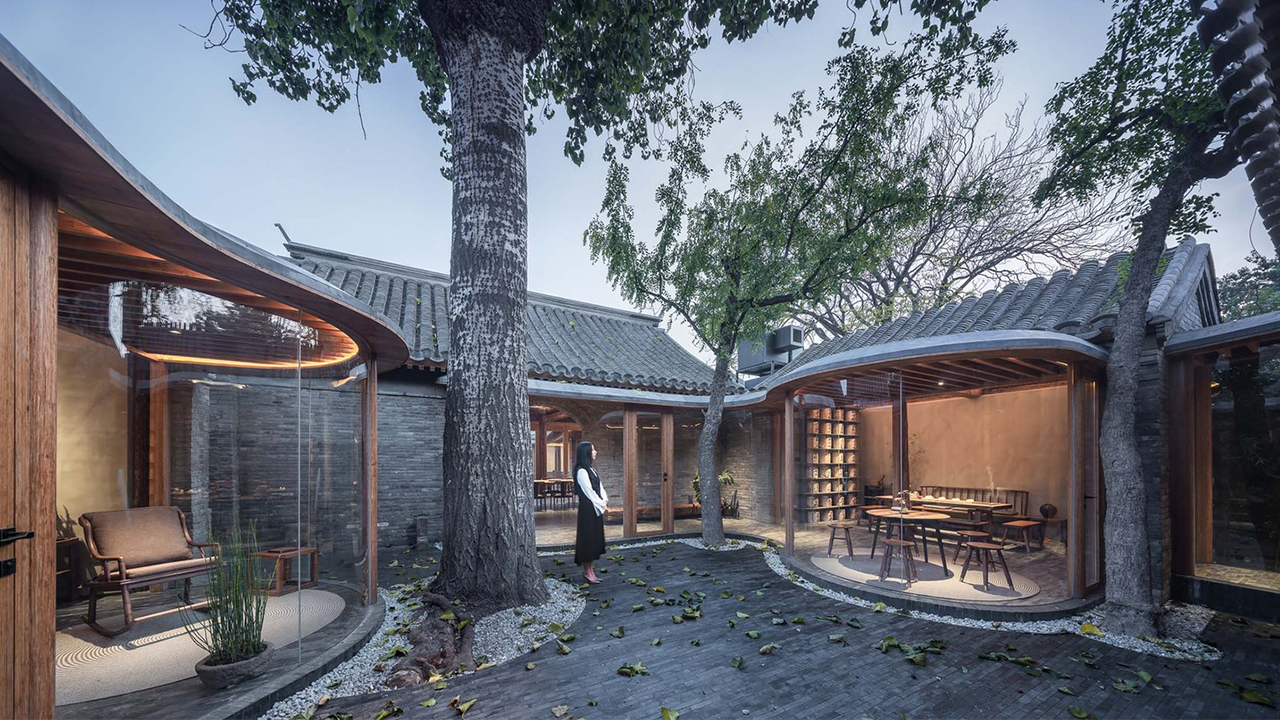 TOP 10 ARCHITECTURE PROJECTS OF THE YEAR 2021 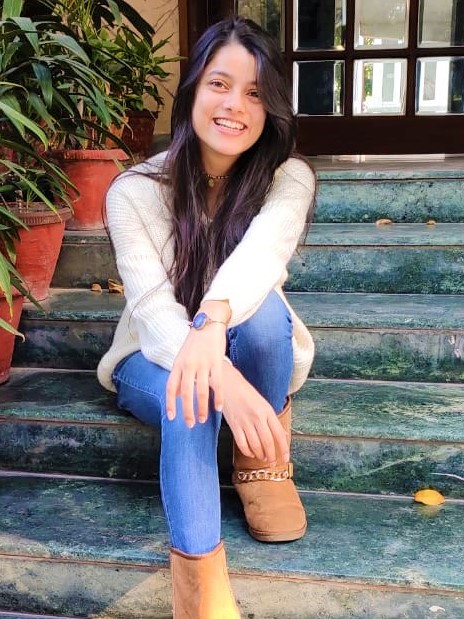 Explore a list of 10 of the most innovative and interesting architectural projects for the year 2021 in this article. The list includes everything from industrial projects to residences to healthcare architecture.

*Some of the text description are  provided by the architects.

The project takes place in Erlang Town, Gulin County, Sichuan Province, China. Langjiu Liquor, one of China's two most prestigious soy-sauce scents Baijiu, is made alongside the Chishui River in Erlang Town. The Liquor Storehouse is the first project in Langjiu Estate, which began in 2009 with the goal of establishing a world-class liquor estate in Erlang Town.

The renovation project is in a huton in Beijing's central old quarter. It's a small Siheyuan (a type of traditional Chinese house) with three courtyards measuring 15 and 42 meters in length and width.

It was given the name "Qishe" because its hutong address number is 7, and it originally consisted of seven pitched-roof structures. Before renovation, the Siheyuan was old and dilapidated. The basic wooden beams and a few arched door openings in Republican-era style were relatively well preserved, but the majority of the roofs, walls, doors, and windows were badly damaged or gone.

The bi-floor space was designed by Off-founder White's and creative director, Virgil Abloh, in collaboration with AMO, the boundary-pushing research and design branch of the renowned architecture firm OMA led by Samir Bantal, and is located at 127 NE 41 Street, in the heart of the city's dynamic and expanding Design District. The collaboration between Abloh and AMO is part of an ongoing conversation between the two, which began with the joint exhibition Figures of Speech.

An opaque polycarbonate façade is one of the property's distinctive aesthetic features. Off-new White's visual marker—a pair of hands extended upward—is visible through this exterior layer, above a bright orange "X," another of the brand's signatures.

The museum's volume appears isolated on the ground floor, surrounded on three sides by planted or paved areas.

The VIParea, as well as public and service access to this level (designated P0), are located on the Northwest façade, in the gap between the museum and the hillside. This space stretches all the way around the museum and connects to the access road.

Concordia Design is a mixed-use building on Sodowa Island in Wrocaw, Poland, with coworking spaces, an event venue, a food hall, a café, and a rooftop terrace.

The project involves the renovation and extension of a 19th-century listed building, which includes retaining the existing building's façade while adding a contemporary extension to create afocal point for the adjacent park and a destination that will improve visitors' experience of the island.

The importance of after-school activities for children's overall development cannot be overstated. Many children in marginalized areas are left without adult supervision when classes end, putting their health, safety, and general well-being at risk.

The lack of safe recreational spaces in these areas means that violence, drug and alcohol abuse, and insecurity stifle healthy development and erode social fabric. This situation feeds negative cycles that result in inequality, as well as a slew of other negative consequences for the community.

Maggie's Centre is a non-profit organization that offers free practical and emotional support to cancer patients. The 462 sqm center is the charity's 26th in the UK and the studio's first completed healthcare project. It is located on the campus of St. James's University Hospital in Leeds.

The Athletic Center was designed as a small village among the trees as an extension of the Gilded Iguana Hotel in Nosara, creating a public space that integrates locals and visitors with similar interests in pursuing an active lifestyle and wellness.

The site's central location serves as a perfect "adhesive" for retail, sports, and leisure, all of which coexist in the midst of nature's exuberance. A surf shop, bike shop, gym, and multiple Jiu-Jitsu, yoga, and personal massage studios create the ideal environment for those seeking activity and fun in Costa Rica.

The Micro library Warak Kayu is the fifth completed project in the Micro library series, which aims to increase reading interest in low-income communities by creating socially-performative multi-functional community spaces with environmentally conscious design and materials.

This project, designed by SHAU and prefabricated by PT Kayu Lapis Indonesia, is a community, private sector, and government collaboration– a gift to the City of Semarang from Arkatama Isvara Foundation. The micro library is free to use and is run in collaboration with the local government by Harvey Center, a locally based charity organization in Semarang.

The new location for the Islamic Religious and Cultural Centre's 'specificity' is precisely its lack of 'specificity' – a neighborhood near the city center that has been abandoned and forgotten, is in a fragile undeveloped state, and has an uncertain urban future.

The new complex, like its historical predecessors – the case of Sarajevo mosques during the 19th century being a nearby example – where mosque complexes – built by wealthy donors – were the starting points, the 'seeds' for the development of new parts of the city – becomes one of them for this part of Ljubljana.

Kitchen Cabinets are one of the most integral parts of your kitchen interiors. The cabinets act as the focal point, the perfect canvas to reflect your design personality. Here is a list of materials that you can opt for that withstands your daily use.

Types of materials you can use for kitchen cabinets

Dealing with bricks is the most fundamental learning detail in architecture for designers. The walls should be both economical and durable in brickwork techniques with different bonds. Here is a guide to help designers understand brick bonds and patterns.