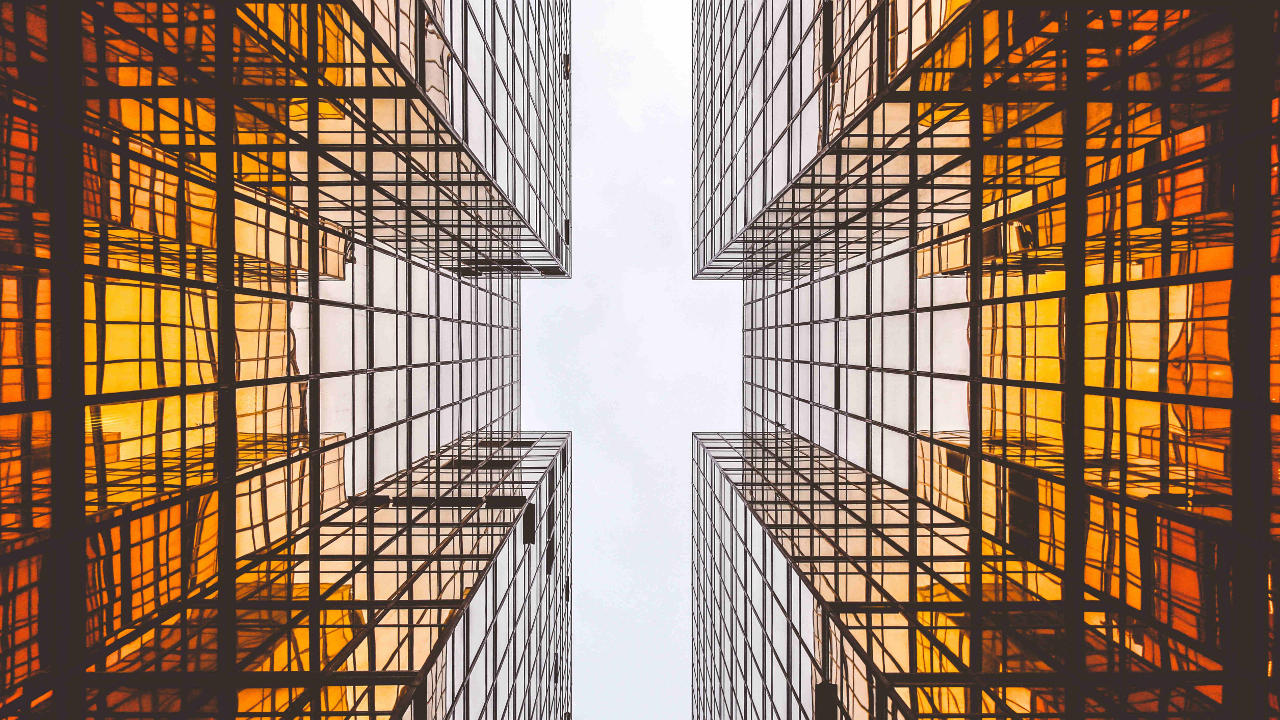 The 6 top Architecture Firms in India

Architects are the visualizers, the builders, and the visionaries when it comes to raising a nation. A city, its skyline, or a village and its vistas exist because some architect envisioned it. The India we know today, was visually created by architects and long-standing structures are a testament to this. Over the years, some architecture firms have stood the test of time and have established themselves as the best in the country.

Let us take a closer look at 6 of India’s best architecture firms and their finest creations:

Established by the renowned architect in the year 1982, this design and architecture firm has grown over the years to a 550+ strong employee base, making it one of the largest firms in India. Coming from a humble background, Hafeez Contractor went on to graduate from the Academy of Architecture, Mumbai and later from Columbia University. He has won more than 75 awards at the national and international level for his work. The architecture firm has been credited for creating some of the tallest buildings of the eastern hemisphere such as the 23 Marina (Dubai) and Imperial Towers (Mumbai). The firm has also renovated important sites such as the Delhi Airport, Mumbai Airport and DY Patil Stadium in Mumbai.

The Delhi based architecture firm was set up by the country’s most influential architect C.P Kukreja in the year 1969. He was a pioneer in environmental architecture and authored many books including the much acclaimed ‘Tropical Architecture’. The firm has been instrumental in building important structures in Delhi and has redefined urban building, landscape, and design. Some key executions include the American High Commission, the building of Comptroller and Auditor General of India, Apollo Hospital, Canadian High Commission, Finish Embassy and many others.

Also known as SNK, they are one of the most diverse architecture firms in the country extending their involvement in prestigious buildings and executing slum rehabilitations alike. Established in Mumbai in 1978, by respected architect Brinda Somaya, SNK is internationally recognized for the fine balance it maintains between social sensitivity and innovation in design. SNK has been behind numerous hallmark buildings such as the Bombay House, IIT Bombay, the Living Cathedral and the Kensington Club.

Founded by the dynamic husband and wife duo in 1995, Oscar & Ponni Architects is based in Chennai. They have differentiated themselves through their key focus on environment-friendly architecture such as the use of natural sunlight and using eco-friendly construction material. Their expertise lies in creating massive townships and important government buildings. They are the architecture firm behind Tamil Nadu secretariat, secretariat building in Andaman, multiple SEZs, the tennis stadium at Yale University and a number of such prestigious projects.

An architecture firm that rose from its humble beginnings in the small sleepy town of Hubli in the 1970s, has now grown into one of the most respected family-run architecture firms in the country. Founded by Nalini & Sharad Kembhavi after they passed out of J.J. School of Architecture in Mumbai, the firm has established itself as an environmentally conscious entity and executed multiple green projects, one of the most remarkable of them being the police headquarters in Gulbarga, which achieved a LEED gold-rating despite not being air-conditioned. The cooling was achieved through innovative wind towers and other innovative engineering hacks. They have also set up numerous affordable housing projects. Overall, their most well-known initiatives are the Institute of Naturopathy in Hulkoti, Shri Ramakrishna Vivekanand Ashram, the Hubli Railway Station and Prestige Logistics Park.

A globally recognized architecture firm, Morphogenesis was founded by Manit and Sonali Rastogi in the year 1996. Over the years, they have executed projects across South Africa, UAE, Afghanistan, Nepal, Bhutan and of course India. The architecture firm finds an important place among the world’s largest firms and has landed a rank amongst the top 100 in the past. The firm believes in a comfortable, safe yet sustainable architecture that is rooted in intelligent design. Morphogenesis’ key projects include the YWCA (Delhi), the British Council (Delhi), ITC Surya (Nepal), ITC Fortune Boulevard (Delhi) and Aligarh Smart City to name a few.

Be it for commissioning a project, applying for a job or simply knowing the best;  we hope the above list gave you a bird’s eye view of the best architecture firms in the country. While there are many others that befit various criteria, these are the top few which make a mark in terms of execution of classic designs combined with sustainable modern architecture.