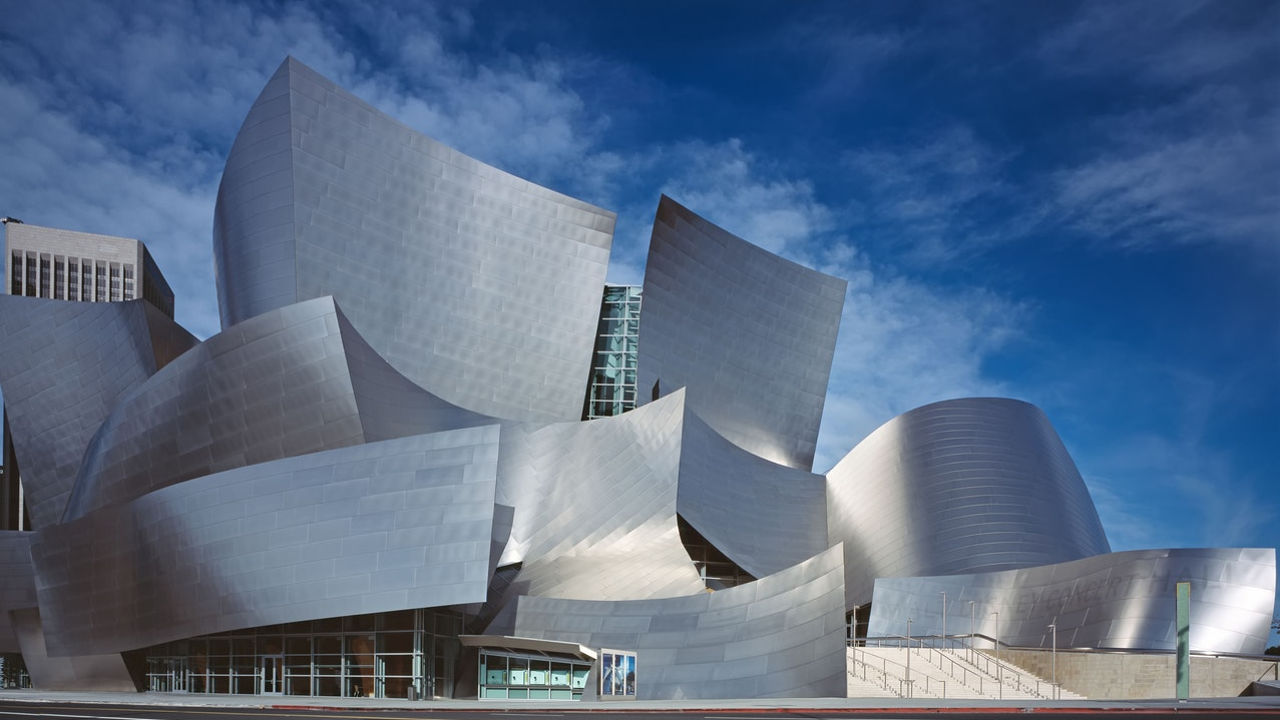 Lying on the west coast of the United States, in sunny California, Los Angeles is much more than just being home to Hollywood. Over decades, the city has attracted a diverse population which has contributed to its rich ethnic mix leading to an appreciation of diverse arts, and a unique culture which takes to adapting new trends and owning them much before the rest of the country.

It is not surprising then that this potpourri of art & culture makes the city an effortless nurturing ground for award-winning architect firms. The city’s skyline is marked by buildings & structures which capitalize on the ‘small-town’ feel of Los Angeles and yet project a contemporary aesthetic appeal. Here are some of the best architecture firms in Los Angeles.

Los Angeles and Philadelphia based OLIN, is a respectable name in contemporary landscape architecture. Taking on ecological & population challenges in its stride, the firm has focussed, since inception, on coming up with architecture that engages with nature. Founded by the renowned landscape architect, Laurie Olin in 1976, the firm and the founder have won several awards over the years. Laurie Olin was awarded the 2012 National Medal of Arts by President Barack Obama. The firm has also won the Cooper-Hewitt National Design Award, American Society of Landscape Architects Medal, American Institute of Architects National Honour Awards and more. OLIN has produced notable projects like the award-winning Grace Farms, the much loved Bryant Park (New York), the David H. Koch Plaza (Metropolitan Museum of Arts) and Columbus Circle (New York). OLIN has also contributed to building the largest mass timber building for the University of Arkansas.

One of the most well-known architecture firms in Los Angeles, Eric Owen Moss Architects, also known as EOMA,  was founded by the legendary Eric Owen Moss in 1973. Over the years, the firm has contributed to some of the most newsworthy & thought-provoking projects which have taken over Los Angeles’ cityscape. EOMA is well known for their avant-garde commercial works for brands like AOL, Nike, and Beats by Dr. Dre. The firm & founder have received the Academy Award for Architecture, LA Architectural Awards, LABC award of excellence and more than a hundred other design awards. EOMA’s projects have a science-fiction-like appeal. Some such works include the Pterodactyl Offices (Culver City), Beehive (Culver City), Block 39 (Serbia), Queens Museum of Art (New York), Spiretec (India) and Hong Kong Design Institute.

Perkins + Will, while not restricted to Los Angeles and having offices across the United States, have contributed to some of the best architectural structures in the city. Founded way back in 1935, by Philip Will and Lawrence Perkins, the architect firm hires the most number of Leadership in Energy Development & Design (LEED) professionals than any other office, numbering to more than a hundred of them. This is owing to their dedication to incorporating sustainable design into each and every structure that they build. The LA office is behind some award-winning & notable projects such as Destination Crenshaw (LA), LA River Urban Agriculture Green Infrastructure Plan, Hangzhou School (China) and College of Desert Visual Arts Building (California). Most recently, the firm has been in the news for conceptualizing the smallest modular design shelter for the homeless.

The LADG is a relatively new yet quickly emerging architecture firm, founded by Clause Benjamin Freyinger and Andrew Holder, who also happens to teach at Harvard Graduate School of Design as an assistant professor. Not a conventional firm, The LADG, launched in 2004 has by now gained a reputation for designing & executing out-of-the-box ideas and 3D home designs which question typical design sensibilities. Their work ranges from ground-up commercial & residential buildings to installations and interiors. The LADG’s maverick designs include the Armstrong Avenue ‘upside down’ house, a mechanical kiosk for Oyster Gourmet and a conceptual blanket pavilion for Coachella. The firm has won the Progressive Architects award in 2017 & 2018 and the League Prize from the Architectural League of New York. Over its relatively short period of existence, The LADG has executed works across New York, Hawaii, Colorado, and California.

As one can notice above, architecture firms in Los Angeles overall are quite distinctive in their sensibilities and approach to design and construction. Be it commercial, office, residential or landscape architecture; the city has over the years, borne many stalwarts in the industry and continues to do so.