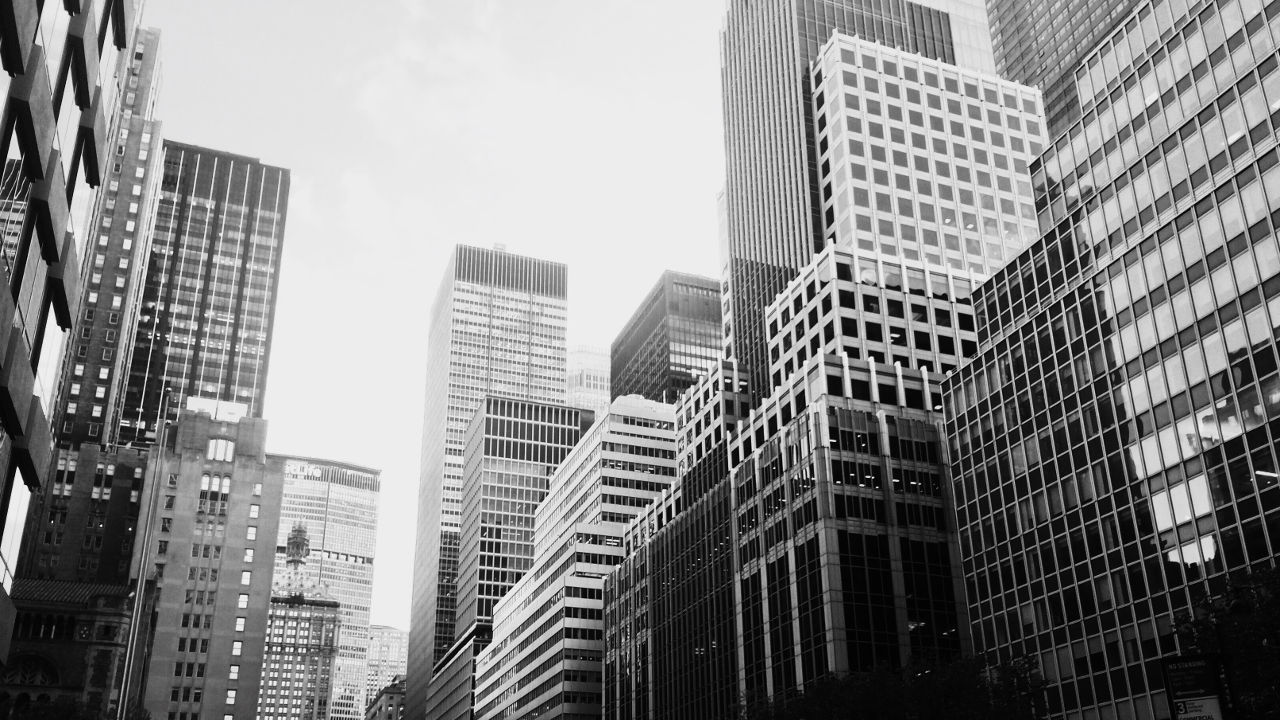 The most densely populated cities in the United States, New York City (NYC) is home to about 19.4 million people. A bustling cosmopolitan and capital of the state that goes by the same name, NYC is made up of five boroughs which give rise to some of the most spectacular commercial & residential buildings in the world. While the city is vast in terms of urban landmass, the overwhelming demand has led to the growth of vertical structures such as towering skyscrapers and fuelled a dramatic rise in real estate prices. Despite the expansion of the city, the challenge for architects has been to utilize space in the best possible manner and yet stand up to the high standards that the inhabitants of this city expect. Here are some of the best architecture firms in New York City that have contributed to its magnificent skyline over the decades.

Founded in 1981, by Bradford Perkins after his departure from Perkins + Will, Perkins Eastman was the final name that the firm took on after Mary-Jean Eastman got on board as a partner in 1985. The firm is among the largest architecture firms in New York City in terms of the number of architectural talent it hires. It has also featured multiple times, among the top thirty firms in the world in terms of revenue generated. Over the years, Perkins Eastman has executed about a thousand projects in the United States and more than two hundred international projects.

Perkins Eastman, since inception, has focussed on the positive impact of design on people’s lives and this is reflected in the unique models they have developed for their projects, especially in the realm of healthcare. They have also contributed to well-known buildings belonging to the civic, hospitality, culture, education and infrastructure space. Perkins Eastman is behind the HSBC Headquarter (NYC), Memorial Sloan Kettering Breast & Imaging Centre and the Josie Robertson Surgery Centre in the same place. Tenement Museum, Lenox Health Greenwich Village, Times Square TKTS Booth, and City Tech are the other noteworthy projects by the firm which have won prestigious awards. Redevelopment being the mantra for real estate in New York, the firm takes credit for work done on the Father Duffy Square and the latest transformation of the former Buckingham Hotel in Manhattan into the contemporary boutique hotel, the Quin.

Gensler is another New York-based firm with a global presence that has made a strong mark on the New York City architectural landscape. Although founded in San Francisco in the year 1965, the firm has been formally recognized for their contribution in shaping the New York skyline. This isn’t surprising since the practice has raised almost seven thousand projects across the United States, a testament to their capability to perfectly execute.

Design has been a strong-hold for the architecture-only firm, leading it to be recognized as the top firm for nine consecutive years by ENR. Gensler’s portfolio is a healthy mix of conservative structures and bold executions. Expansion of the Museum of Modern Art, Etsy headquarters, Columbia University Irving Medical Centre and JetBlue JFK expansion are among Gensler New York’s noteworthy & award-winning projects. A firm that has built its reputation based on reliability & the capability to deliver, it seems unlikely that Gensler will shift from among the top firms in New York.

Despite its foundation in science, architecture is also art. And art revolutionized by the maverick. One such maverick from the New York architecture world is Peter Marino. The architect and his firm of the same name are the most in-demand by globally for setting up path-breaking luxury fashion stores. The colorful architect whose personality is as much art, as is his work, is responsible for redefining storefronts for brands like Fendi, Louis Vuitton, Christian Dior, and Calvin Klein.

An alumnus of Cornell’s College of Architecture, Peter Marino’s style has culminated through experience and inspiration, having worked in traditional firms yet having maintained friendships with the best in fashion & art such as Andy Warhol; who was instrumental in Marino’s shift to fashion retail. The Getty Building, redesigning of Barney’s New York, the Getty Residences, Chanel 57th Street, a free-standing boutique for Armani are just the tip of the iceberg when it comes to the architect’s notable executions. Peter Marino’s association with fashion has been so strong that in 2012 he was awarded recognition by the French Ministry of Culture.

RAMSA was founded in 1969 by architecture veteran, Robert A.M. Stern who is also a professor, renowned author and had been the Dean of Yale School of Architecture. Since its inception, the firm has contributed to building classically styled apartment buildings as well as well-known commercial structures in New York’s cityscape. RAMSA’s portfolio also covers basic planning, product design, interior design, and landscape design, with projects spanning the globe. However, its reputation internationally has been cemented due to its highly respectable commercial, institutional and residential work.

RAMSA takes pride in its focus on quality and attention to detail. This has translated into a loyal client base, recognition of their design excellence and several awards; the most respected of which is the National Honor Awards awarded by the American Institute of Architects. Hancock Center, Superior Ink, West Village Townhouse, 30 Park Place, Tribeca Park Place, and the Westminster are few of the many notable works by RAMSA, in New York.

Owing to its sheer population density, there are hundreds of architecture firms in New York. While the top practices will give one an indication of the general nature of the industry, selecting any among the top fifty would also work fine when it comes to creating world-class architectural output. After all, these firms are the artists that have borne the Big Apple, as it stands today.