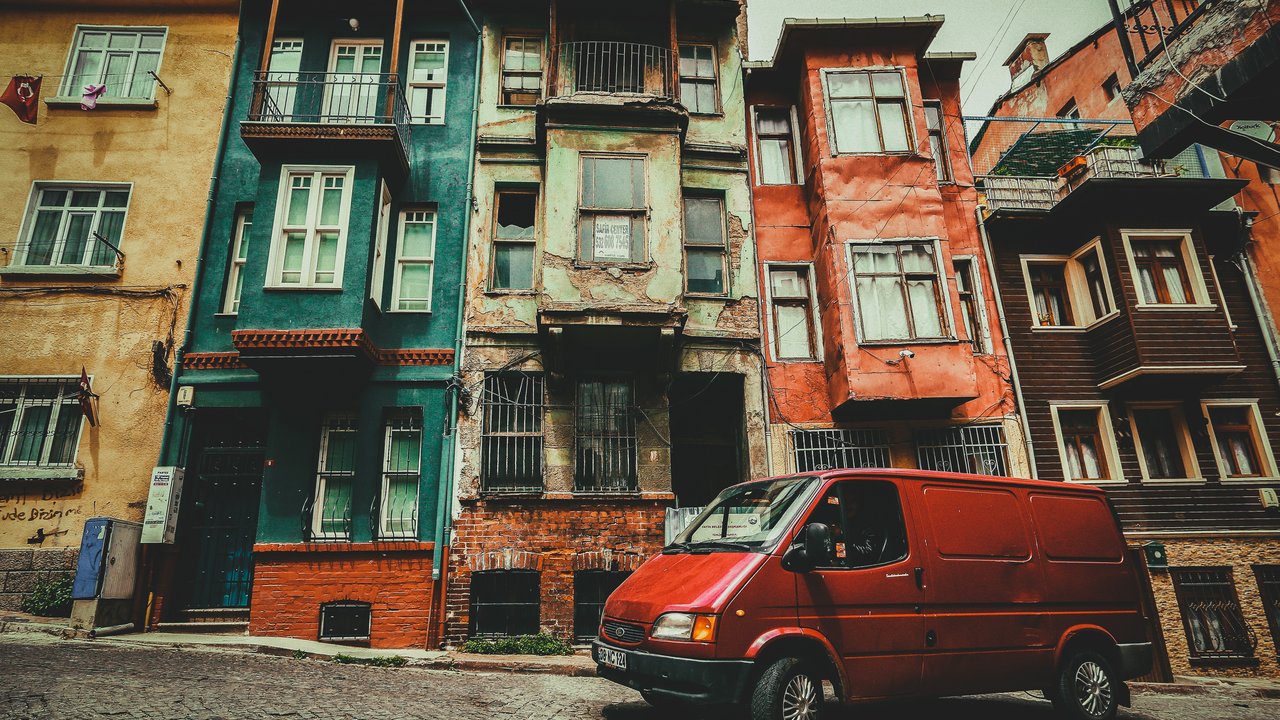 Affordable housing has been on the radar on many architects. It is also known as low-cost housing. Interestingly, the meaning of the term differs from country to country. While in developing countries, it might be government driven shelters for the very poor, in developed countries, affordable housing can be built for mid-income youngsters or say the very old. In a relative way, a studio apartment in New York can be considered affordable housing compared to the sky high real price in the city.

The demand for affordable housing is exponentially growing as cities burst at the seams with a growing population. However, resources are scarce and architects have taken it as a challenge to design alternative solutions. In this blog post, we are going understand affordable housing and the various elements that contribute to it being so.

What is Affordable Housing?

Simply put, affordable housing is housing that is affordable to the income group and demographic group to which it is targeted at. Usually stemming from housing policies of the local or national government; the concept has a noble purpose: a roof above everyone’s head. Shelter is indeed a basic human need. While there are multiple projects across the world, spearheaded by the government; in the last decade, private constructions companies have entered the segment. However, an architect must understand that if venturing privately, he needs to ensure that apart from keeping the cost down for the target residents; he needs to make a profit on the project. This is to the justify investment of money, time and energy.

To elaborate what was mentioned earlier, low cost housing initiatives differ from country to country. There are two approaches that governments follow. In countries like Denmark, Netherlands, Singapore and Sweden, a universal approach is followed wherein the population is provided with affordable housing. In other countries like India, Malayasia, USA and other European countries, it targets only the lower income groups. Some countries encourage private participation, some do not. Across the world, you will find the young, the poor, the unemployed, the immigrant, the elderly or simply someone who need to stay in the city centre, take to low cost housing.

Affordable Housing- Then and Now

In the mid-20th century, mega affordable housing projects were conceptualised in European country to provide simple living quarters to large groups of people. However, this led to the construction of similar looking rectangular apartment complexes with concrete holes boxed in, as homes. They were impersonal, isolating and did not keep in mind the social and personal requirements of potential residents.

Gone are the days of cookie-cutter affordable housing solutions. Despite the subsidised costs, residents are looking a radical change. They no longer want just a roof over their heads, but a place they can call their home for decades to come. Architects have evolved too, coming with award winning designs recognised for their aesthetic appeal. Energy efficiency, better materials and lower operational costs are their goals. Lastly, they are incorporating the evolving social behaviours of residents, into their designs. Next, let us look at some key elements of low cost housing.

Project Feasibility: When affordable housing is a solely private venture, unavailability of land, lack of financing options and low rate of returns; tend to discourage architects. Thus, it is important that an architect work towards lowering costs and offset the risk of land acquisition by looking for government initiatives. An architect can also look at a business model that assures periodic cash inflows and ensure that construction time is shortened as much as possible.

‍
Land Shortage: Rapid urbanization has led to a shortage of suitable locations. Centrally located land is already occupied by commercial and residential structures. Often heritage government offices with large campuses, in central city areas lead to wasted space. This has pushed most low cost housing projects to the periphery such as industrial zones with water and power supply issues. They fall outside the jurisdiction of city authorities and often face problems such as inadequate waste management & access to public transport. The best option is to participate in pre-existing government land schemes. These could be land reserved for affordable housing, government land conversions and land banking. Encouraged by builder lobbies, many governments opt for rezoning of cities so that they can create space of such projects.

Low Cost Material: Architects can keep material costs low by using reclaimed material or low cost alternatives. One example is the CIDCO housing, Belapur where handmade tiles and roughcast plaster along with stone walls was used as an effective solution. X-lam technology is another solution where natural recyclable material that can be assembled & dried quickly, is used. In Rwanda, due to increasing brick prices, architects have begun using earth bags in steel & wooden frames. Compressed earth and sun-dried bricks are other material solutions.

‍
Prefabrication: Concrete and wooden frame homes provide the structural opportunity to prefabricate the frame or certain key elements. These components are manufactured in factories offsite, using modern technology. When brought to the site, they can be assembled quickly. Architects can opt for pre-made floors, roofs and walls. Mostly, the plumbing and electrical wiring can be prebuilt too. Then there are modules such as readymade rooms that can be brought together to make a complete house. Indeed, there are some negative notions about prefabrication such as poor material, lack of structural integrity and hence poor safety. However, many manufacturers are investing in R&D, aiming to come up with materials that can last a century, which is the average age of most constructions, the world over.

Essential Amenities: Usually described as basic amenities, one needs to stress they are essential too. From water, drainage systems to individual toilets and effective waste management; affordable housing needs to incorporate all these and more. They are basic services required to maintain human dignity. For example, the IFFCO Township in Kalol (Gujrat) has a storm water management system, rainwater harvesting system and provision for biochemical waste disposal too.

‍
Space Management: Given that most low cost houses are small, an architect needs to pay heed to space management. Providing residents, storage space is important. In the IFFCO Township, the terraces have been covered with pergolas which can be used to store belongings. Deep lofts and storage in all possible places, help. Sliding doors, foldaway beds & tables, convertible rooms for day & night use are other options, for managing space.

Green Spaces & Community Spaces: The 60 Richmond Street East affordable housing project in Toronto has food gardens in which residents can grow their own fruits, vegetables and herbs. This is accommodated on the sixth floor of the complex and is a clever way to drive self-sustainability. In long term, this helps bring down living costs of residents. Some projects have community terrace gardens on every floor to introduce greenery in an otherwise concrete structure. Fillmore Park, a San Francisco based project has a central courtyard which allows for community interaction. One of Architect Charles Correa’s affordable housing projects in Mumbai, groups together seven houses which share an 8X8 meter courtyard.

‍
Energy Efficiency: When cost cutting is the goal, energy efficiency automatically becomes a part of it. From solar panels to natural cooling techniques such as cross ventilation; all are important tool. We covered energy efficient construction in a previous blog post. Sometimes, the solution can be as simple as exposing the bricks in the wall and not plastering it. Laurie Baker, also known as the architect of the poor, designed the Chengalchoola Housing project in Kerala. All 700 units have exposed bricks which lend to naturally cooling the homes. Sometimes providing every house with its own enclosed courtyard, can be the answer, as seen in the HUDCI housing project in Rajasthan. It’s a no-brainer solution to the states dry and extremely hot climate.

We hope the above post gave you a comprehensive introduction to affordable housing. An architect has a clear and important role to play in such ventures. They are challenging projects which if delivered well, can give one, life-long public recognition.  But most importantly, it is the satisfaction of doing a noble deed and putting a roof over a family’s head; that makes the biggest difference.