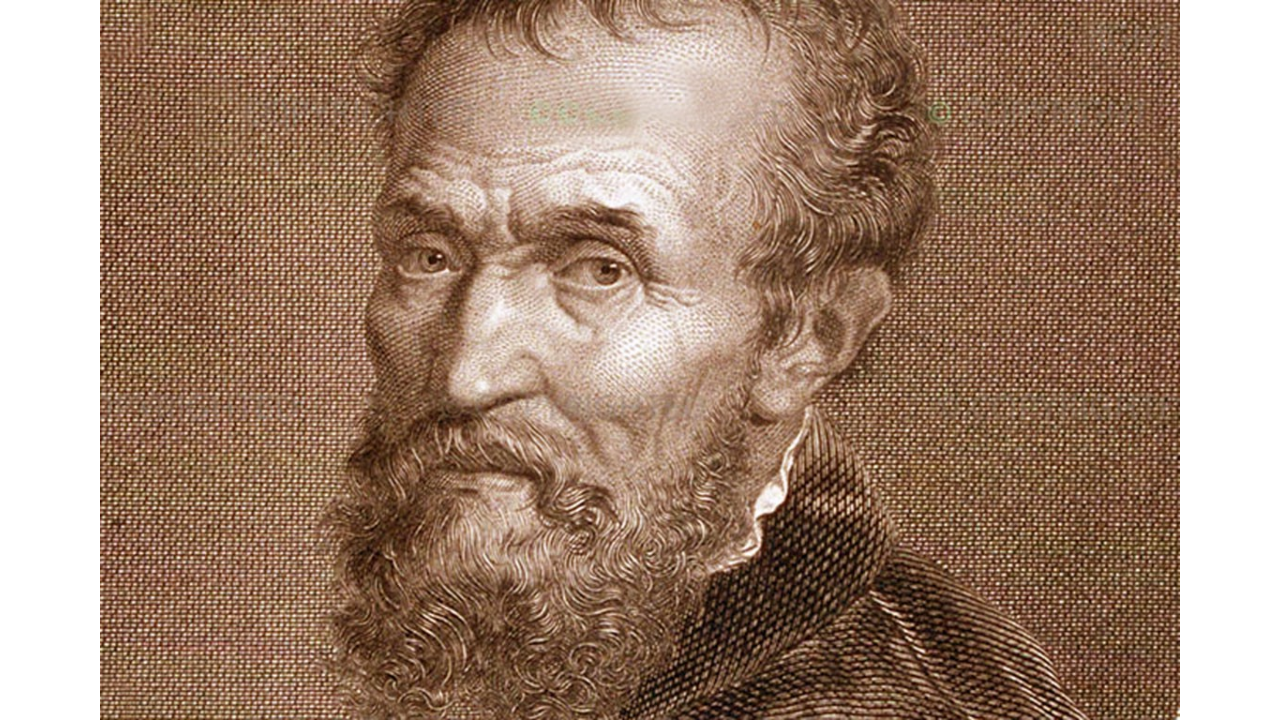 The Renaissance period was perpetually known for its many distinguished achievements in art, and Michelangelo stood out in Italy being one of the most talented artist, sculptor, painter, and architect. Most of Michelangelo's architectural works were commissioned to him in the latter part of his career when he could employ his geniuses along with experience to create marvels that attract tourists to Italy. The originality in his designs was a deep reflection of his understanding of the human scale, observers' psychology, a sculptor's eye for detail, and a fresh interpretation of built form.

“The claim is more than a sculptor's expression of modesty: it is a key to the understanding of his buildings, which are conceived as if the masses of a structure were organic forms capable of being molded and carved, of expressing movement, of forming symphonies of light, shadow, and texture, like a statue.”

This Catholic Church is the largest and most renowned work of Renaissance Architecture giving patronage to Saint Peter which took nearly 120 years to complete. The credit of the legacy of this monument is a combined effort of multiple architects; the structural framework of which was initially designed by Donato Bramante. Later, Michelangelo came on board to cohesively carve out the essence of the testament and his plans became so advanced that no major variations were made to them even after his demise. One of the most important features is the carefully engineered dome at the chancel end of the basilica, it is the tallest of its kind in the world holding its prominence in the city skyline.

The Basilica is approached through the humongous trapezoidal square lined up by colonnades at both sides framing up a perspective for the ones approaching. It features the central Egyptian Obelisk adding to its grandeur and granite fountains setting up the tone at the central elliptical part of the plaza.

One of the structures as a part of the Medician cluster is the library constructed to mark that Medici was no longer merchants but members of ecclesiastical society and contains over 15000 manuscripts and books of historical importance. The Library's broad vestibule staircase, being the most discussed element spills out into this room, which leaves almost no space in front of the staircase. It is speculated to be the very first freestanding staircase in architectural history made out of the cool gray stone with an organic feeling of the library pouring down intensified by the wild details of various elements borrowed from classical antiquity that Michelangelo created that surround it which disregard its rules of application.

There’s drama, there’s a mystery, and there’s a kind invitation to understand the library which contrastingly is a much warmer and orderly space with a sense of relief and calm because of the coiffured ceiling and all of the stalls for reading.

Constructed as a part of the Historical Capitoline Hill that marks an important place of worship and later Senate Empire's Powerhouse. The buildings had degraded although the historical importance prevailed, Michelangelo was commissioned to transform its grandeur and impressive place with the piazza jacketed by three buildings of associated historical and secular events in the city. The brief given to Michelangelo involved keeping the focus at the central statue of Marcus Aurelius, a new building that brings axial symmetry about the Palace of the Senator which had to be given a new facade and building a new staircase aligned with the axis. This is one of the earliest examples of placemaking where all elements contributed as a whole to a singular function of accentuating a place to mark a rather younger interpretation of the history.