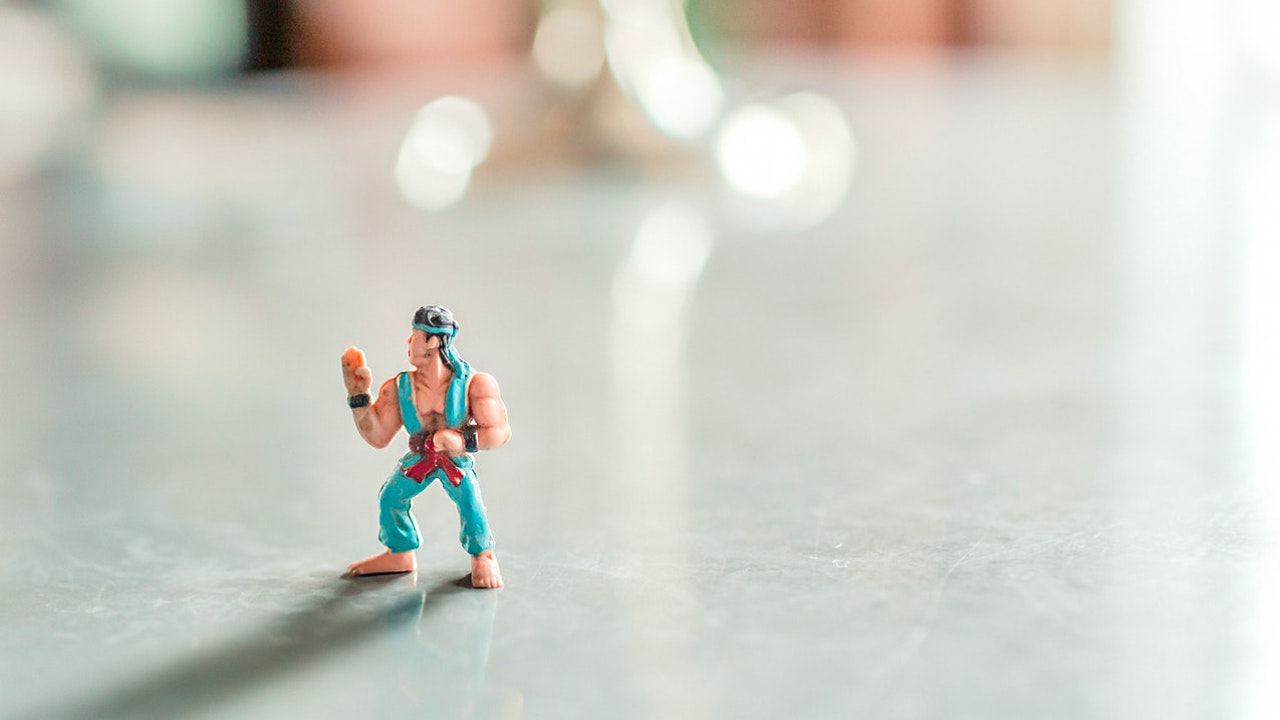 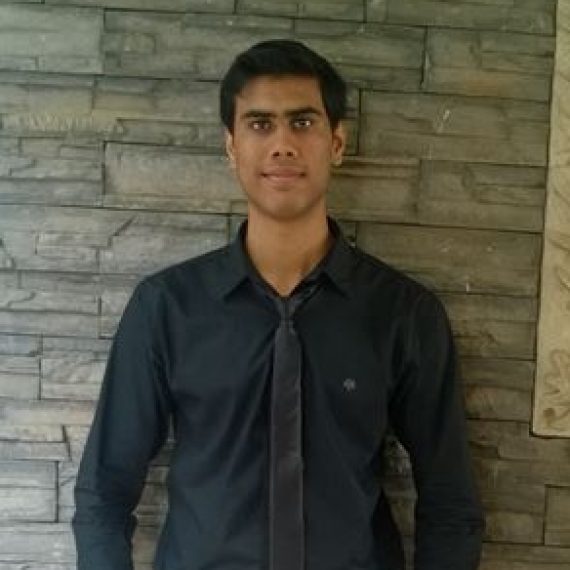 All of us have dreams about solitude and tranquillity, about a space we can escape to. But even if these dreams sound so mundane, even our most beloved heroes have dreamt the same kind of dreams. Those places that are secret sanctuaries of escapism from the busy and exciting life of heroism.From caves to flats, here's a list of the most iconic lairs of our superheroes.

Sitting in shorts in a remote and technologically advance cave Batman manages his headquarters. Consisting of subterranean caves that connect each other through secret passages, it can be accessed through a secret door in Wayne Manor, under Bruce Wayne’s chair in Wayne Enterprises and many other secret portals.This lair exposes the power of technology through its supercomputer which monitors world crisis and stores huge swaths of information. Also in this cave: a crime lab, a personal gymnasium, a library, parking, laboratories and medical facilities.You will also find some "unusual" furnishings like a full-size mechanical Tyrannosaurus Rex that Batman brought from an adventure in “Dinosaur Island”, a huge U.S.penny that he keeps as a trophy after an encounter with a villain and a Joker playing card.

Sexy and kitschy, Catwoman's flat is an amazing interior inspiration for those who love romanticism, exoticism and mid-century style.Full pinkish, Selina Kyle’s flat is notable for its sensual statement, but also for the mix of popular cultural décor items that are in the house. Melodramatic, gaudy and folksy this feline style will make you meow.

What is a Hobbit-hole? A hole but not a nasty, dirty, wet hole, but a comfortable and cozy home. From Bilbo Baggins to Frodo Baggins, the Bag End has been the home of many beginnings and many ends. The Bag End has been a milestone in Frodo's story especially as his ring quest started here.Tip, believe it or not, the Hobbiton really exists, take a look and step in the real Middle-earth! http://www.hobbitontours.com/

This enigmatic place seems to not have a specific location. Originally the Fortress of Solitude's name was the “Secret Sanctuary” at the top of a mountain outside Metropolis city. In Earth-One the Sanctuary was constructed between an Arctic mountain range, and the only way in was using a giant golden key that only Superman could lift. Later a third Fortress was placed in Amazon.In his nest, Superman does not only keep his hi-tech weapons for his research interest but also a gallery of artifacts and souvenirs that he has acquired over the span of his career.Isolated, secret and secluded lairs are the treasure of everybody. A place to meet our more mundane needs, or simply just to meet ourselves. Paraphrasing Five For Fighting "Even heroes have a right to just be". So, how would you like your super-home to look like? Design and see for yourself!

Materials play a big role in the presentation of this idea of supposed luxury. It is a state of mind that occurs with a sense of style. Read on as we unveiled 10 unusual materials that you can use to add a discerning taste for luxury interiors.

Check out our list of the top interior designers in India that everyone is talking about. Follow their work for the most popular trends when it comes to adding aesthetics to your surroundings. Get inspired and fall in love with interior design at its best.

10 Interior Designers in India who redefined the boundaries of design