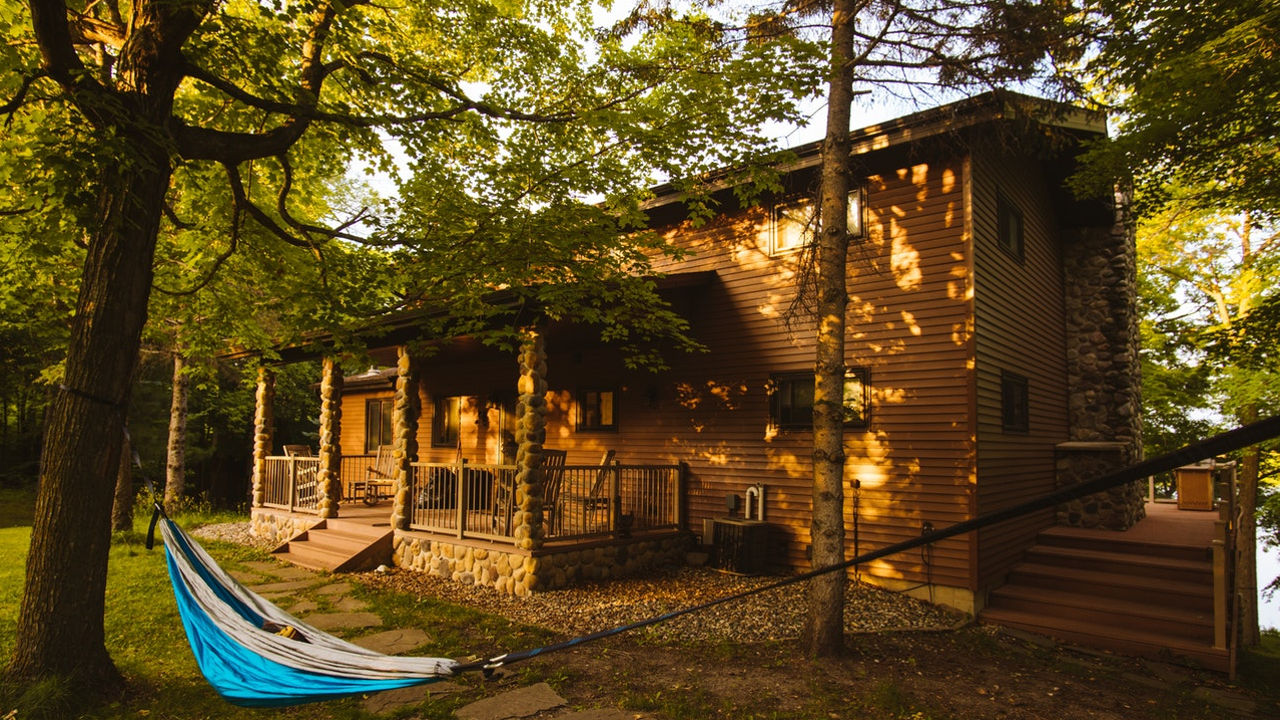 Architects practicing sustainable architecture have attracted much attention in recent years.  But, what is sustainable architecture? Let us understand that first. A Shelter is the most basic human necessity. However, in its modern form of high rise buildings and large-scale commercial projects; the environmental impact of such structures often goes unnoticed.

Every construction project impacts the ecosystem of the land where it's built. Further, it makes a dent on natural resources such as water, fuel, and wood. Construction projects produce waste & toxins which cause air and water pollution. Lastly, once built, every structure on this planet consumes energy until it exists. Fortunately, architects have increasingly begun taking note and many have adopted sustainable architecture into their practices. Here are some architects in India, who have made a mark in this field.

Eco-sensitive designs being the core of their practice, the young architect team came into the limelight for building cement-free homes. They have created a niche for themselves by building structures with environmentally friendly material such as stones, lime, mud, and bricks made of mud. Further, they use ancient and local building techniques for creating structures that align with the local climate perfectly. Named as “building in mud”, their projects which are currently Maharashtra based, have attracted the attention of the architecture community across the country.

The architect couple’s sustainable architecture philosophy has three parts: 1) vernacular: the traditional method of construction in a geography which was developed in response to its climate 2) natural: avoiding toxic building material & opting for natural ones 3) local: local sourcing implies reduced transportation & thus lower carbon footprint. This mantra has led them to build homes literally with “their own hands”, where they closely oversee projects and deliver homes which are a delight to live in.

Nominated as the World Bamboo Ambassador by the World Bamboo Organization, Neelam Manjunath is almost a ‘veteran’ when it comes to sustainable architecture in the country. Probably the first generation of such practitioners, Neelam was at the fore of eco-friendly buildings much before it became popular. A strong advocate of using natural material for building, her firm, Manasaram Architects has delivered the House of Five Elements, Police Bhavan, State Level Energy Park (Bengaluru), and even prefabricated bamboo houses in India & abroad.

Neelam believes bamboo as a material can far surpass steel. Treated bamboo being waterproof, fire retardant, and even earthquake-safe; has been the center of her sustainable architecture advocacy over 30 years of practice. Bamboo and mud houses are far cooler in temperature, as unlike cement, their walls can ‘breathe’. Neelam has also advocated sustainable architecture in commercial construction; such as the Bengaluru Metro.

Every raw material used in construction has some environmental impact. Architect Gopal Krishna’s philosophy is to build excellent homes with minimal raw materials. A Padma Shri awardee, he has established the Habitat Technology Group, an NGO, which is dedicated to creating cost-effective structures that are green and ‘humane’. The organization has built the world’s largest ‘earth building’ for the Christian Commission for Development of Rural Bangladesh, and India’s first completely green township in Coimbatore; both rooted in sustainable architecture.

Gopal Shankar’s creations are designed to be ecologically complimentary and energy saving. This combined with their will to use locally sourced material has brought down their construction costs by almost 40%. They have reduced the use of cement and steel; reduced water usage and used renewable energy as much as possible. Lastly, Gopal Shankar’s work has had more meaning as he has extensively worked in rehabilitation of major disaster-affected communities by rebuilding homes for them. These range across Tamil Nadu, Kerala, Sri Lanka, Madhya Pradesh, Maldives, Latur, Uttar Kashi, and Gujarat. His work mainly has emphasized on the use of vernacular technology as a means of conservation during construction.

Pondicherry based eco-architect, Trupti Doshi, has made quite the mark in eco-friendly architecture. Her work first gained attention when she constructed a rural development center called Sharanam, located outside of Pondicherry. For this, she was recognized by the United Nations Environment Programme as a key contributor to sustainable development in India. Over the years, she has delivered hundreds of lectures to audiences ranging from corporates to academia, on sustainable architecture.

Founder of the One of Trupti’s key undertakings has been to revive the use of sun-dried bricks. Realizing early on that almost all construction in India comprises of artificially fired bricks, which are a drain on environmental resources, she began using compress stabilized earth blocks (CSEBs), made the natural way. Her construction projects use minimal steel and cement. Trupti’s practice also involves paying reverence to each tree that is cut down and using it in a manner that does justice to the tree and its existence. One of the few architects in the country who are rooted in the very essence of nature, Trupti walks her talk, in every way possible.

In the light of increased environmental awareness, construction though critical is a double-edged sword. It provides shelter but also destroys the ecology around it. If every architect gave a little attention to the environmental impact of the work, there would be more architects eventually, who would focus on sustainable architecture as their mainstream practice, just like those mentioned above.