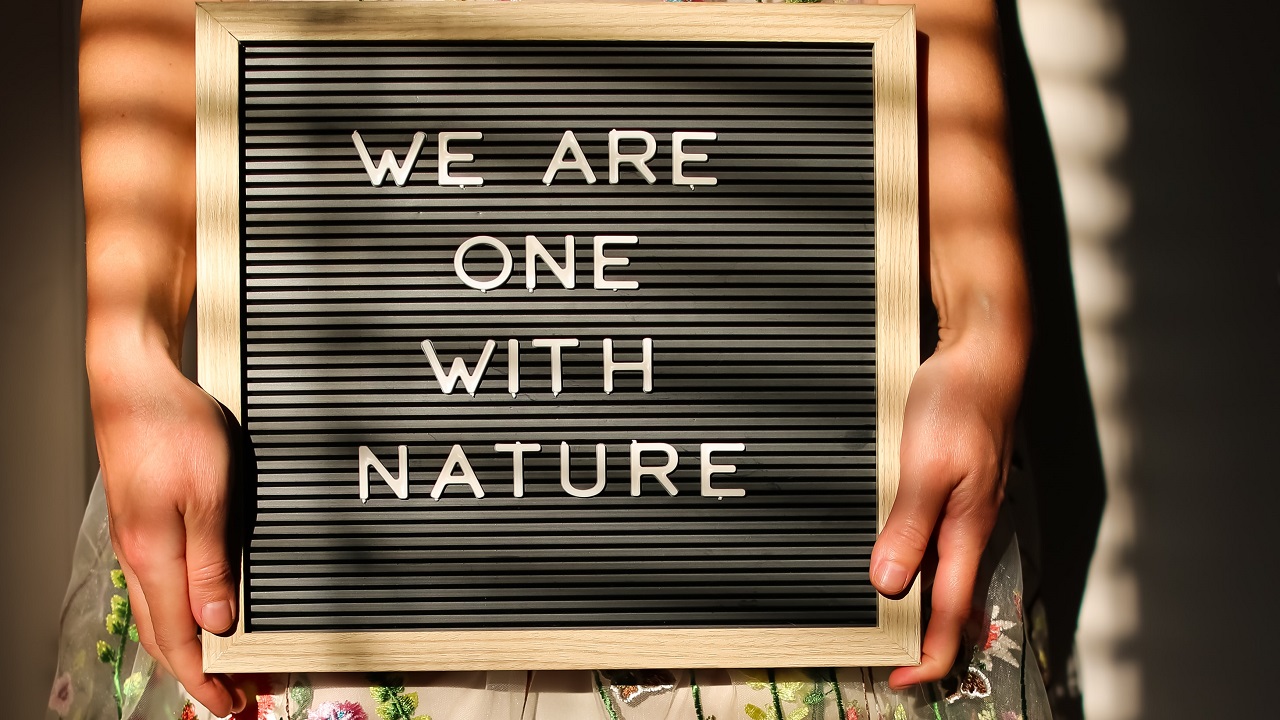 Sustainable Architecture Practitioners Around the Globe

Architect from Kerala is making heads turn with his contemporary vernacular designs and astonishing innovation in his timeless designs. Vinu Daniel primarily works with diverse systems of mud, waste, and other green building materials like bamboo and Terracotta to give a form to his buildings. He spent significant time at The Auroville Earth Institute taking inspiration by working with mud. Supplementing mud with any kind of waste material that can be incorporated in the structure ranging from jali's out of washing machine parts to furniture out of upcycled tree branches. The key element in his designs is that he takes inspiration from the nature of the site to conceptualize the project and predominantly works on the site alongside his team. He has done ground-breaking work in modernizing the stereotypical mud houses and the ways they have been traditionally constructed and conceived so far.

IHA Residence was developed in a low-lying area and hence seasonally collected water. Rather than filling and leveling the site, Daniel kept its ecological balance intact and built over it so that the water feature could be celebrated. A unique technique of reinforcing the bamboo and changing its shape was used for the staircase acting as a focal point to the house.

Burkina Faso Architect Diébédo Francis Kéré completed his formal education in Germany and Utilizes local material to build climate-responsive buildings that suit the cultural and social context of the space. Apart from his Berlin Architecture office, Kéré is working upon upliftment and wellbeing of his community by running his non-profit, The Kéré Foundation at Gando. His buildings are utilitarian, responsive, grounded, and resolving hardships faced by the community. Innovation and creative craftsmanship are the backbones of his community-centered ecological designs, reflecting his selfless determined work towards public wellbeing. He is best known for his remote works at Gando which exhibit his sensibility, the works are created by the community using the local techniques and materials rather than imposing global ‘modern’ ideas.

The Lycée Schorge Secondary School radially arranged modules to create a dust-protected central stepped amphitheatrical space for informal activities built out of locally sourced heat-absorbing laterite stone. Passive techniques such as diffuse indirect sunlight from the perforated ceiling improve the light quality while avoiding radiation. Wind towers of the school serve a dual purpose as they lower down the interior temperature by releasing hot air and act as a design element making the building easily identifiable.

Bijarke Ingels is working all over the world making communities happier with expanding the potential of his friendly buildings by their inviting nature. Not only are his buildings high tech, innovative, green, energy generative but also changing mindsets by keeping the community at their center, irrespective of its primary function. BIG hasn't kept them limited to Architecture when it comes to Sustainability but also working on various urban level projects with an undertaking of giving form to cities with their ideas. They are critical of naïve utopian ideas of digital formalism and create architecture by mixing conventional ingredients such as living, leisure, working, parking, and shopping to fit contemporary life forms. Ingles talks about the intersection of hedonism and sustainability to have the potential of transforming the whole sustainability movement into something very 'youthful, dynamic and egalitarian' design and architecture that can be economically profitable as well as environmentally sustainable.
An example that rightly illustrates the idea of Hedonistic Sustainability is Copenhagen's CopenHill, an urban waste-treating and power plant transformed into a multi-purpose urban recreation hub. The huge green roof of the building not only acts as a ski park for the community but controls the micro-climate of the building by absorbing heat, removing air particulates, and minimizing stormwater runoff. An architectural model that is functional, energy positive, multi-use and most importantly enhancing the wellbeing of citizens.

Working in East Africa is this closely-knit team of architects, interior and landscape designers, civil and mechanical engineers passionately succeeding in creating ecologically sound designs. Their ideals are rooted in the principles of sustainable architecture, with a focus on site-sensitive, contextual design and socio-economical, ecological, and technological correctness. A regular four-pillared ideology that gives equal importance to research, design, building, and sharing as a part of their process and belief that a well-conceived building can make a positive impact on the client and community makes them stand out. They instill multiple ventures running as a part of their studios like Localtalks which are series of lectures and open forums for the public interested in critical regionalism and ecology. Their in-house Forum remains dedicated to relevant research that is made publicly available and in collaborations with universities or NGOs. They analyze buildings to be spatial organisms instead of iconic monuments, which are serviceable, distinctive, and tailor-made in response to the context.

Localworks' main aim with The Nile Safari Lodge was to avoid a ‘real building', instead created a series of grass thatched roofs that provide the guests with a direct connection to the surrounding wilderness. As a response to the hot and humid climate, the structures are open with abundant airflow and the steep form has been chosen to protect the existing trees at the riverside. The materials have been procured locally and utilized at the best to create a harmonizing balance redefining luxury as rooted simplicity.