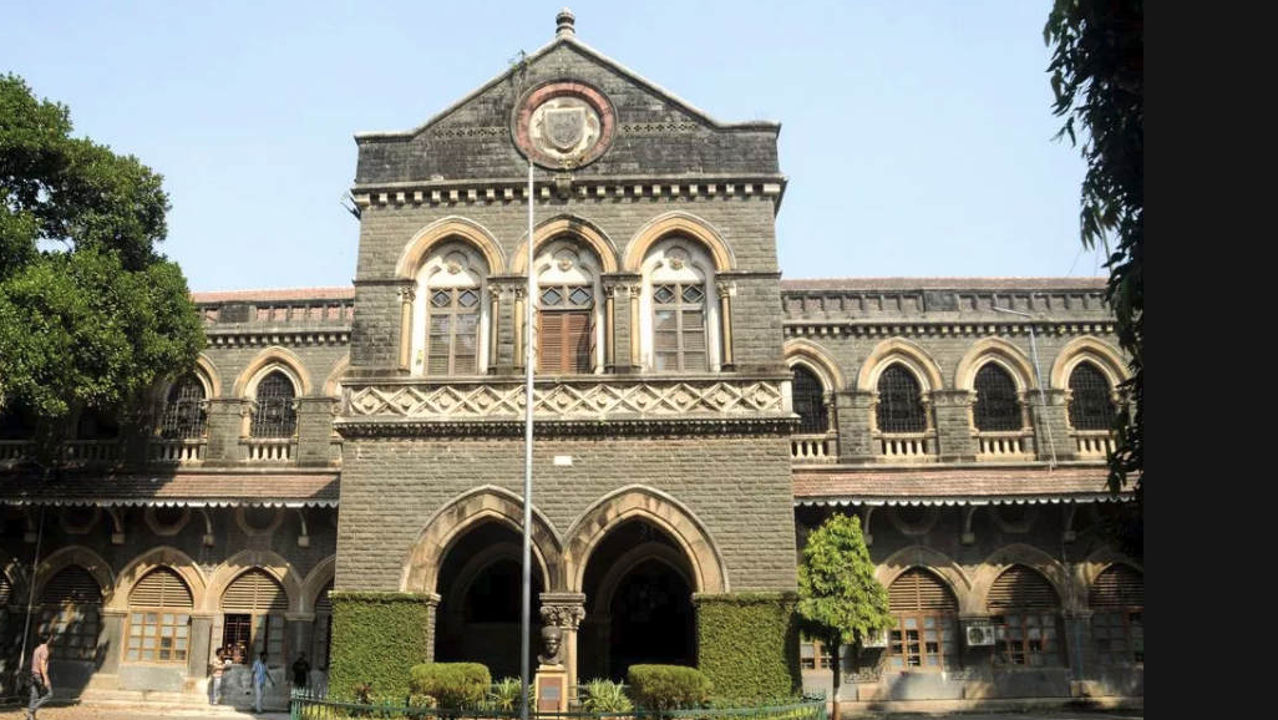 Architecture is a long-standing profession and holds a high mark of respect in our society. The practice involves a rare combination of science and art, that brings alive creations that are larger than life. India today, is home to some of the most prestigious architecture schools in the world and over decades has produced some of the most accomplished architects.

It is worthwhile to be aware of the two best architecture schools in India and the alumni that passed out of their hallowed portals.

Established in the year 1941, it is the best among schools of architecture in India. A publicly-funded establishment set up by the Government of India, it is a pioneer of excellence in architectural research and education.

The school offers undergraduate, postgraduate, executive education and doctoral programs. Not surprising, the School of Planning & Architecture was declared as an Institute of National Importance by a special act of the Indian Parliament.

Notable alumni from SPA are:

Gerard Da Cunha was a recipient of the National Award for Excellence in Urban Planning and Design during 1998-99 for creating an entire township from nothing. The Jindal Vijaynagar Steel man-made township was a breakthrough project spread across 300 acres and housed 10,000 people at the time of inauguration. Gerard is known for experimenting with local materials and construction techniques that ensure that each of his projects is in harmony with their surroundings.

Another famous alumnus of this architecture school in India, Eugene is a contemporary Indian architect who has built his architectural career based on environmental sustainability. Pandala was inspired by the noted architect Hassan Fathy during his early years of studying urban design at the SPA. This propelled him to build with natural material and use organic forms, a practice that culminated into him building a 2,500 sq.ft. functional mud house called the Bodhi, in 1996, which brought him into the public limelight. Over the years, Pandala has participated in numerous conservation projects like those for Fort Cochin Heritage and environment-friendly projects such as the Earth Resort in Wayanad. He has received multiple accolades for his work, including the first Laurie Baker Award in 2011.

A long-standing institute, Sir JJ College of Architecture, is the second-best architecture school in India and was set up way back in 1913; making it the first school of architecture in Asia.

Apart from producing successful alumni, the college has always strived to stay relevant to the contemporary needs of society. Notable among such contributions is being a recognized participant of the ECO III (Energy Conservation and Commercialisation Project) which was a joint venture between the United States Agency for International Development and Bureau of Energy Efficiency (BEE), India.

Mr. Doshi is probably one of the reasons that Sir J.J. College of Architecture is known as one of the best architecture schools in India. The seasoned architect is known for ground-breaking Brutalist and Modernist architecture and is behind some of the most distinguished architectural outputs in the country such as the Indian Institute of Management (Bangalore), Aranya Low-Cost Housing (Indore) and National Institute of Fashion Technology, to name a few. He is the first Indian architect to receive the Pritzker Architecture Prize. A Padma Shri awardee, Mr. Doshi is also a recipient of the prestigious Ordre des Arts et des Lettres.

Known as a pioneer of modern architecture in the country, Mr. Kanvinde is an early alumnus of the college. Upon graduation, he was selected by the Indian Government to work under world-renowned architect, Walter Gropius at Harvard University. This experience molded what would be, an extremely successful architectural career for Mr. Kanvinde. Throughout his career, his designs were inspired by both technology and the way the human form perceives the world spatially. His career spanned over five decades and he was awarded the Padma Shri in 1974.

Architecture is indeed a respected yet under-appreciated discipline, given low awareness in society at large about the field. We hope this article sheds light on the accomplishment of the most noted architects in the country and can inspire contemporary architects to leave an indelible mark with their work.

Disclaimer: The information contained in this website is for general information purposes only. All logos/names are registered trademarks of the respective entities and Infurnia has no associations, connections or affiliations with any of the entities mentioned on this webpage. All views written here are personal views of the writer. If you notice any infringement or copyright violations please write to us at social_media@infurnia.com