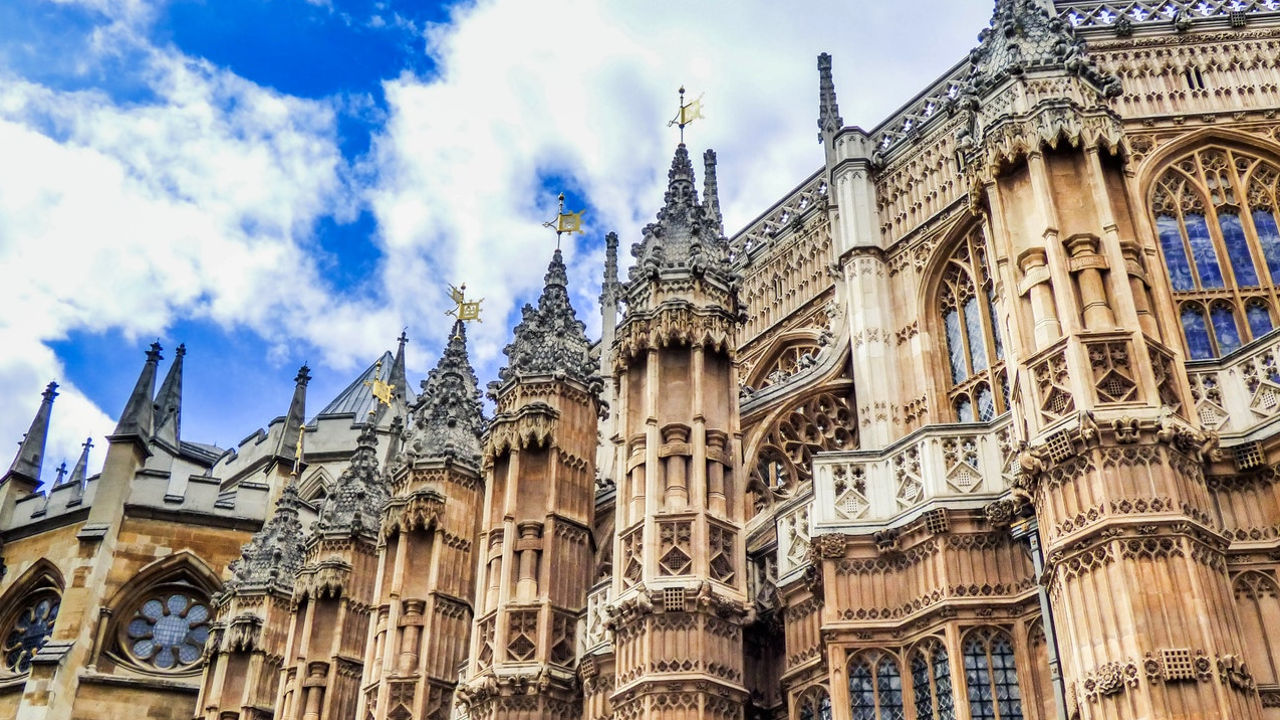 The British capital city of London is known the world over, as home to some of the most historic architectural wonders of the world. Yet, every contemporary architecture enthusiast knows that the city boasts of modern architecture and ground-breaking infrastructure that juxtaposes beautifully against Victorian, Edwardian and other classical structures. Numerous architectural firms have made a mark for themselves in this historic city however, only a few of them have delivered consistently over the years. Here are the top architecture firms in London.

An award-winning firm founded by Sir Nicholas Grimshaw, in 1980, Grimshaw Architects has established a reputation for path-breaking projects in the transport and infrastructure space. Catering to clients across nations through their offices in Paris, New York, Los Angeles, Melbourne, Sydney, and Dubai; the firm has earned a loyal client base owing to years of work put into delivering major projects in the United Kingdom.

Founded by Sir Michael and Lady Patricia Hopkins, this prominent practice is one of the top architecture firms in London. Established in 1976, Hopkins Architects, now run by six principles, is deeply entrenched in their guiding principles of conviction driven design. Headquartered in London, the firm owns a design studio in Dubai and ancillary offices in Tokyo, Shanghai, and Munich. Despite constructing projects across countries from the USA to India, the practice has focussed majorly on contributing to the construction landscape in the United Kingdom.

Hopkins Architects is known to follow a rigorous decorum in terms of cost and yet deliver projects which are advanced in design and sustainability. The Music School at King’s College School in Wimbledon won the firm the RIBA National Award and RIBA London Award in 2019. Other notable buildings constructed by the practice include the WWF-UK Headquarters, Lord’s Cricket Ground (Mound Stand) and Westminster Underground Station (extension).

Winner of the RIBA Lubetkin Prize, the RIBA Stirling Prize, and multiple other awards, Wilkinson Eyre features among the top architecture firms in London. Founded in the year 1983 by architects Jim Eyre and Chris Wilkinson, the practice has established itself as a globally renowned firm with a diverse portfolio that covers education, sports, large-scale planning, infrastructure as well as residential projects. Wilkinson Eyre differentiates itself from other practices through its clever use of materials and technology to create structures that have a lasting impact.

In terms of style, the firm has shown an inclination towards deliveries that are bold and intelligent. Some of their better-known projects are Guangzhou International Finance Centre (one of the tallest buildings in the world), the renovation of the University of Oxford’s New Bodleian Library, the Basketball Arena at the London 2012 Olympic Games and work done on the Sir Giles Gilbert Scott’s Battersea Power Station.

Very few architecture firms have the super sharp focus of Ptolemy Dean Architects. Dedicated to the work of conservation and restoration of historic sites across the United Kingdom, the practice established by the architect of the same name has achieved a niche reputation for itself. Ptolemy Dean Architects won the 2019 RIBA London Award and RIBA National Award for its work on the Westminster Abbey Triforium Project.

While the firm may not be the largest in terms of employee strength or revenue, its contribution to the preservation of architectural history earns itself a name on this list. The firm’s founder is television presenter and architect, Ptolemy Hugo Dean, who has been appointed as Officer of the Order of the British Empire (OBE) for his contribution to British heritage and design. The identity of Ptolemy Dean Architects is very much a derivative of the personality of the founder who has made appearances in two popular BBC shows- The Perfect Village and Restoration.

It is tough to select the top architecture firms in London, as it is a city that boasts of an architecture that days back centuries and most architectural practices are attuned to doing their best to live up to the standards expected of them. London is indeed a real-time ‘portfolio’ of a broad spectrum of architectural styles and every new structure is a small token of a contribution, that only hopes to add to a benchmark that is set very high.